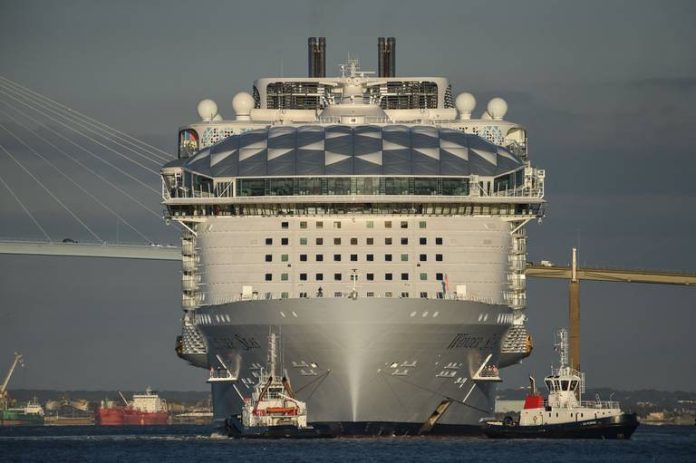 Ben Murray-Bruce, former senator representing Bayelsa east, has introduced ‘Getting Africans back on a Cruise‘ to promote tourism and deepen family ties on the continent.

In a statement, the politician said the initiative is aimed at offering African families an alternative to pleasure and relaxation through sea voyage.

According to him, the sea voyage is a collaborative effort involving Silverbird Entertainment Group, the Democratic Republic of Congo/Rwanda based TheXperts as well as Royal Caribbean Nigeria.

He said the sea voyage will involve world’s most expensive and sophisticated Oasis cruise ship — Wonder of the Seas — which carries a maximum of 6,988 passengers.

The ex-lawmaker also said the seven-day sea voyage scheduled to commence on July 24, will start from the coast of Barcelona in Spain across three countries within six cities in Europe.

He said the cruise ship will return to Barcelona on July 31.

“If you have never been on a cruise, you are the one I am talking to, it is an experience. Africans how do we relax? We do not; we work until we die whether as Africans or Nigerians,” he said.

The former senator called on those interested in the cruise to start processing their visas early and buy their tickets.

He also said he plans to host an all-African cruise after the first edition if enough people from the continent indicate interest in the concept.