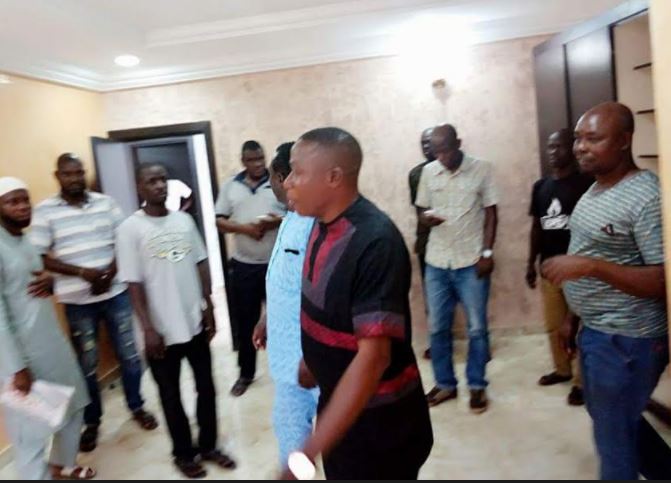 Olayomi Koiki, spokesman to Yoruba Nation activist, Sunday Adeyemo (Igboho) has reiterated the stance of the activist on the actualisation of the Yoruba nation.

Igboho, according to Koiki, said Nigeria as a country does not exist any longer for him as he believes the self-determination of the Yoruba nation will soon be achieved.

He stated that Benin Republic enjoyed better electricity than Nigeria – one of the reasons why Yoruba Nation’s agitation must be actualised.

The statement issued by Koiki reads, “I received a message from Chief Sunday Adeyemo aka Igboho via his lawyer from Benin Republic lawyer Olusegun Falola that he stands on his belief, self-determination for the Yoruba Nation, because there’s nothing like Nigeria again for him. 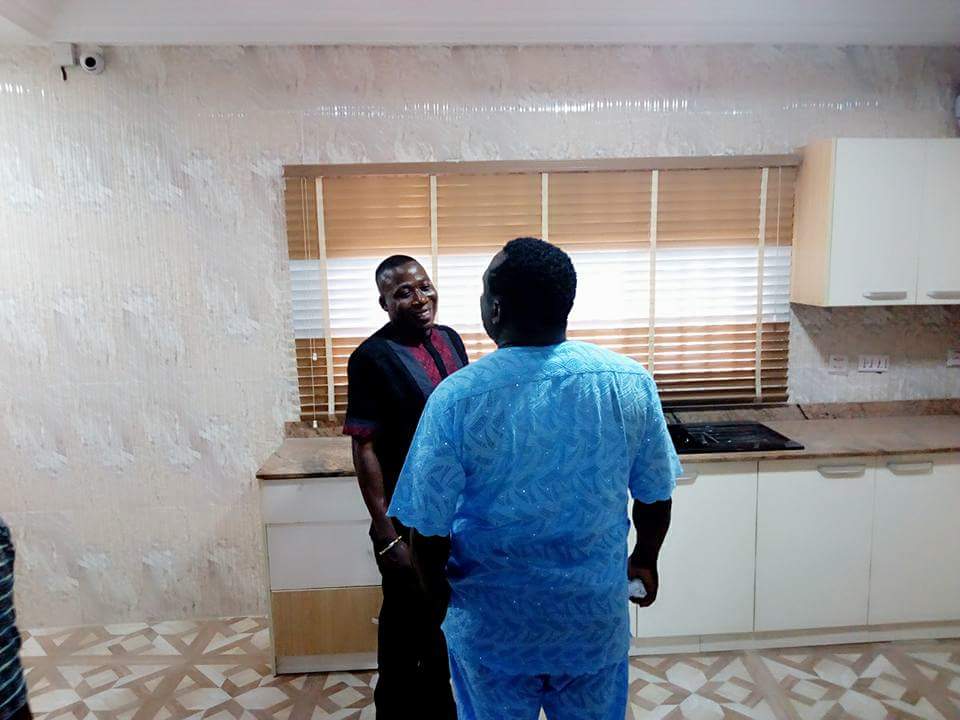 “He believes as a Yoruba man and the indigenous person of the land that it’s time for Yorubas to stand on their own as a Nation.

“He sends his greetings and appreciation to all the sons and daughters of Yoruba nation around the world, that you all have given him all the drive needed to stand his ground and he also reiterated that the Yoruba Nation Now; there is no going back.

”We must continue our peaceful awareness and campaign in accordance with the United Nation Charter, African Union Charter in seeking self-determination.

“Also towards the 1 million March coming up in New York at the United Nation 76th General Assembly organised by NINAS.”

Koiki said the activist asked him to thank major Yoruba leaders in the country who had shown one support or the other towards the activist in detention in the Benin Republic.

He said, “I am Olayomi Koiki, the spokesman for Chief Sunday Adeyemo (Igboho). Our father, Chief Sunday Igboho extends his greetings to all Yoruba indigenes all over the world.

“He also asked me to send my greetings to the King, Ooni of Ife, Adeyeye Ogunwusi, he said I should really appreciate you for the support, he said he can see how you’re supporting him because his wife is delivering the messages.

“He said I should also thank the Oba Tejuoso who has arrived in Benin Republic though they haven’t seen each other. He also said I should thank our father, the Olugbon.