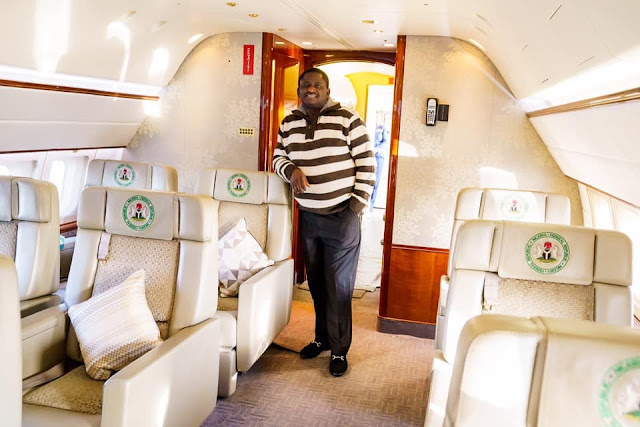 Femi Adesina, presidential spokesperson, says there will be more depletions and confusion in the ranks of the Peoples Democratic Party ahead of the 2023 elections.

On Monday, governors elected under the PDP said Aso Rock has become a place where some “coerced PDP members are paraded at intervals”, adding that the presidency is using “underhand tactics to arm-twist” its governors. 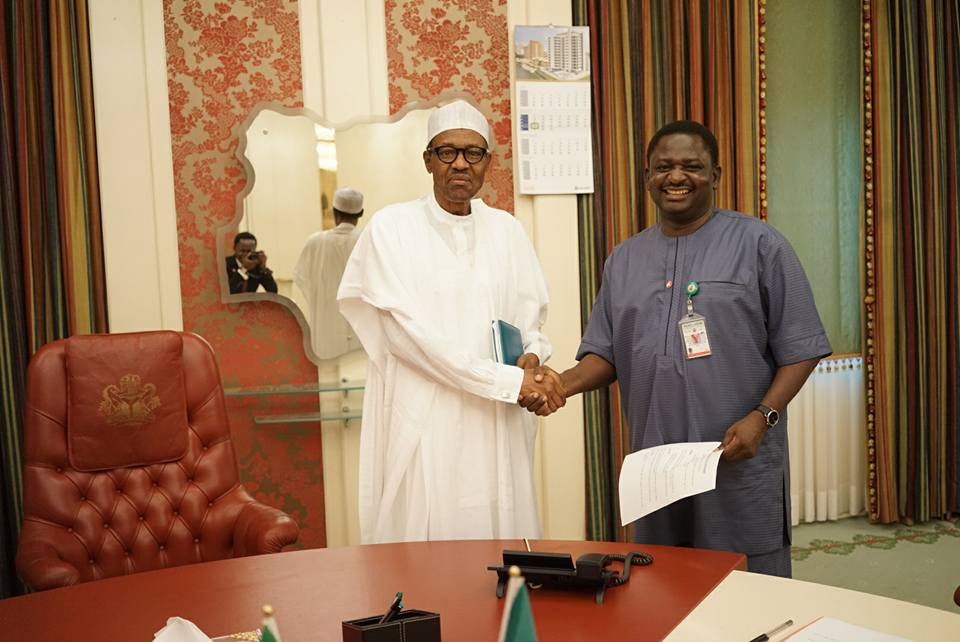 Reacting to the development, Adesina, in an interview on Channels Television, on Tuesday, said the opposition is losing grounds and its ranks are depleting, noting that the PDP will say anything “illogical and inconsequential”.

The presidential spokesperson argued that during the PDP administration at the federal level, the party conducted some of its meetings at the presidential villa. 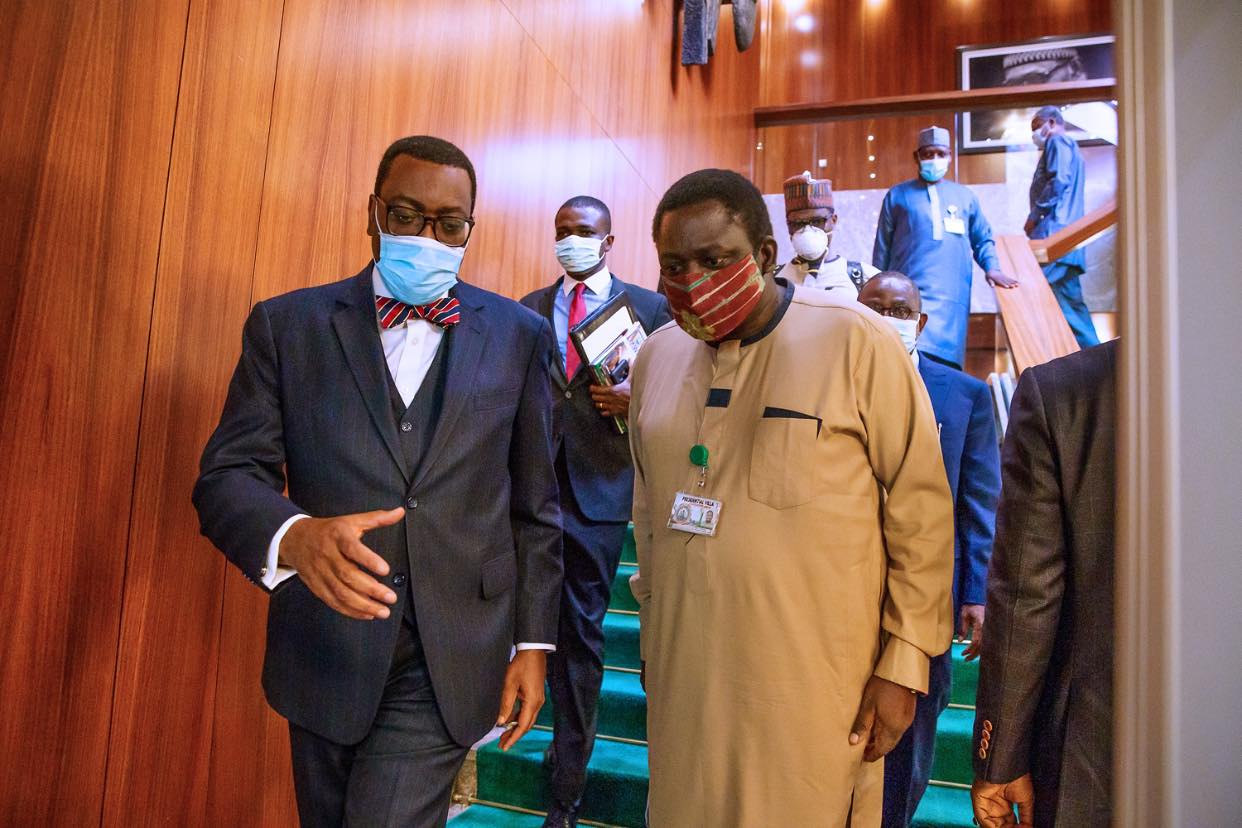 “However, anything illogical, and inconsequential they say. We were in this country when President Obasanjo was in power and the BOT meeting of the PDP used to hold at the presidential villa.

“We were here when President Yar’adua, when President Jonathan was there, they held meetings at the presidential villa. What are they talking about really?

“When APC dwindles from 24 governors to 19, do you hear a whimper from PDP one day rejoicing? It is all because they are losing ground that they are saying all these things. It is the way of politics.”

BUHARI WILL UNVEIL MASSIVE INFRASTRUCTURE IN 2022

He noted that the administration of President Muhammadu Buhari will unveil massive infrastructure in the country by 2022.

The presidential spokesperson noted that the massive infrastructure will make PDP governors see that they have been “backing the wrong horse”.