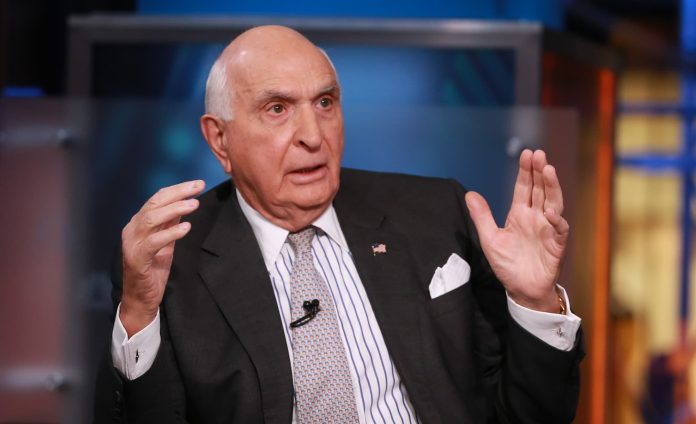 Billionaire investor and philanthropist, Ken Langone has pointed out three core business principles that worked for him during his career.

He told CNBC in an interview that aired on Mad Money that these principles have also been instrumental in building a successful organization.

According to him, the three most powerful things in business are: a kind word, a thoughtful gesture, and a passion and enthusiasm for everything you’re doing.

Langone said, “The three most powerful things in business are: a kind word, a thoughtful gesture, and a passion and enthusiasm for everything you’re doing.”

He stressed that he tried to institute that philosophy at Home Depot, which he co-founded in the 1970s, and New York University’s medical centre, where he has been the chairman of the board of trustees since 1999.

In his view, once trustworthy managers are in place at a company or organization, the next important thing is ensuring that employees at all levels recognize and feel empowered to make a difference.

Langone exemplified this with a story he recollected about a building services employee at NYU, who spent time just visiting a heart transplant patient in the days following the patient’s operation.

Langone stated further that after the patient was moved out of the intensive care unit, the employee still went out of his way to visit the patient.

Langone recalled, “The man wrote me a letter, telling me that the care he got from the building service associate was as important to him as the surgeon who did the transplant.”