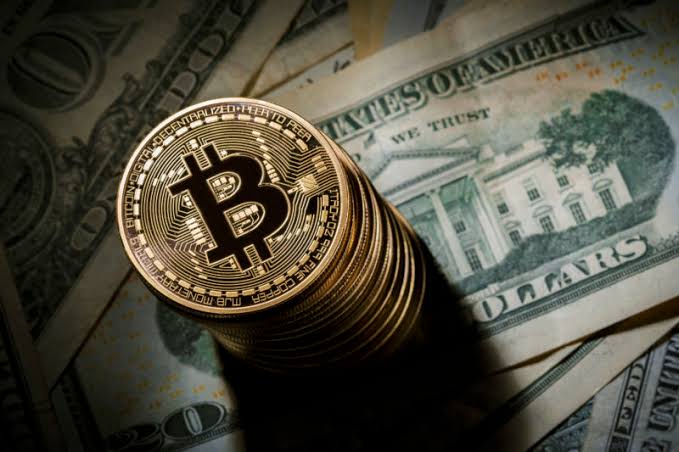 Bitcoin has lost more than 10 per cent of its value in 24 hours.

A total of $120, 776, 981, 476 was wiped away when investors’ confidence in the digital currency tanked after Elon Musk, CEO of Tesla, revealed that Tesla was going to halt accepting bitcoin as payment for its cars.

A statement on the CEO’s tweet said, “Tesla has suspended vehicle purchases using bitcoin. We are concerned about the rapidly increasing use of fossil fuels for bitcoin mining and transactions, especially coal, which has the worst emissions of any fuel.

“Tesla will not be selling any bitcoin and we intend to use it for transactions as soon as mining transitions to more sustainable energy.

“We are also looking at other cryptocurrencies that use less than one per cent of bitcoin’s energy/transaction.”

Tesla began accepting bitcoin in March. In its Q1 earnings, the company revealed that it had grown its bitcoin holdings to $2.5bn.

According to a report on nbcnews.com, bitcoin production is estimated to generate between 22 and 22.9 million metric tons of carbon dioxide emissions a year. According to iea.org global emission of CO2 was 31.5 gigatonnes in 2020.