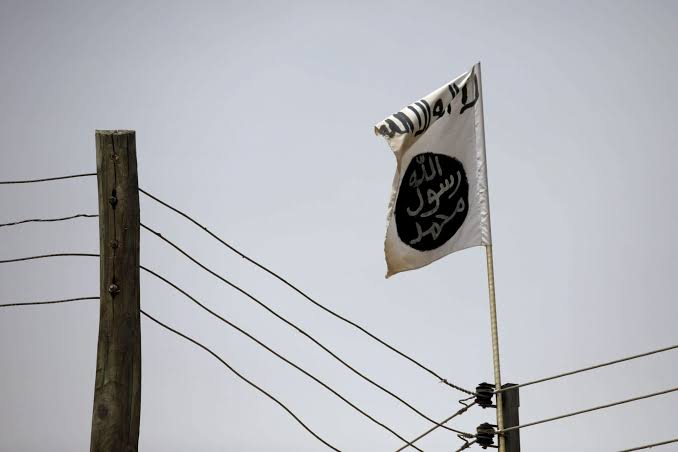 Abubakar Bello, governor of Niger, says members of the Boko Haram sect have hoisted their flag in Kaure, Shiroro LGA of the state.

In a statement by Mary Noel-Berje, chief press secretary to Bello, the governor confirmed the presence of the insurgents when he visited over 3,000 internally displaced persons (IDPs) from Shiroro and Munya LGAs who were taking refuge in Ibrahim Badamasi Babangida (IBB) Primary School, Minna.

The governor, who decried the security challenges in the state, also expressed concern over “how wives of the locals have been taken over” by the insurgents.

“I am confirming that there are Boko Haram elements in Niger state, around Kaure,” Bello reportedly said.

“I just heard that they’ve already hoisted their flag in Kaure, which means they’ve taken over the territory and this is what I have been engaging the federal government with, and unfortunately it has now gotten to this stage that if care is not taken, not even Abuja is safe.

“Boko Haram elements are trying to use these areas as their home just like they did in Sambisa.”

The governor said the situation calls for collective efforts by all, pointing out that his government has been taking steps to combat insecurity and will not relent in its efforts.

He said though he has not lost hope in the federal government, he is “not going to wait anymore”.

He added that the time has come to see reasons for a coordinated military action to take place.

“I have not lost hope from the federal government, but I am not waiting for anyone anymore,” he added.