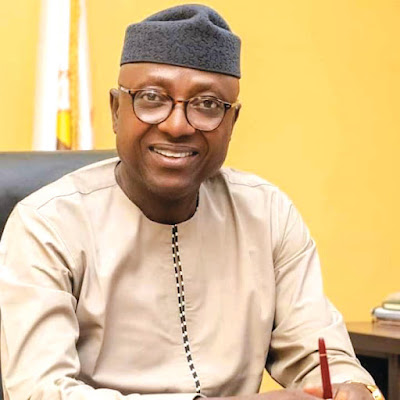 He passed on earlier today at the Ekiti state teaching hospital (Eksuth) after being rushed down over cardiac related issues.

An Ekiti All Progressives Congress (APC) chieftain was quoted as saying: “We lost the Speaker of Ekiti State House of Assembly to ‘cardiac arrest.”

This is a breaking news reports. MORE DETAILS LATER