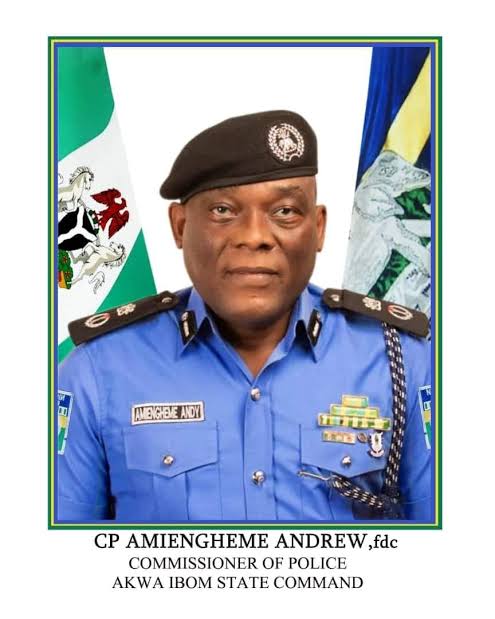 The village head, Josiah Udoekoriko, reportedly fled his palace on Monday sequel to a renewed supremacy battle between suspected members of Iceland Confraternity and Debam group.

Etim Ekpo and Ukanafun LGs have been under intense cult war that had resulted in loss of lives and property in the last four years.

Governor Udom Emmanuel at a point grant amnesty to the cult groups for peace to reign in the areas.

Newsmen reports that the latest incident occurred Monday when suspected members of Iceland Confraternity, led by one Oto, from Obon Ebot, stormed the Udianga Enem community allegedly to retrieve items seized by Debam Confraternity in the nearby community of Obong Ntak.

A community source who pleaded anonymity said the invaders came in to negotiate peacefully with the Debam group led by Samuel Okonko popularly called ‘Angel Boy,’ but that, along the line, negotiations broke down.

“Suspected members of the Iceland group came for a truce with the other group, Debam, which is led by Samuel Jessy Okonko, popularly called ‘Angel Boy,’ with a view to recovering those properties through peaceful negotiation.

“Unfortunately, there was a disagreement leading to the death of one person, while others fled,” the source said, adding that the resurgence of gun violence has forced people to abandon their farms.

According to the source, one other person had also been murdered over the issue at Obong Ntak community during the looting.

“We could not report the matter to the Police at the Area Command because the Village Head who would have coordinated the process has fled his palace” the source added.

However, the Police Public Relations Officer, Odiko Macdon, who confirmed the incident, assured that “full scale investigation will begin as soon as the Etim Ekpo Area Command gives details.”