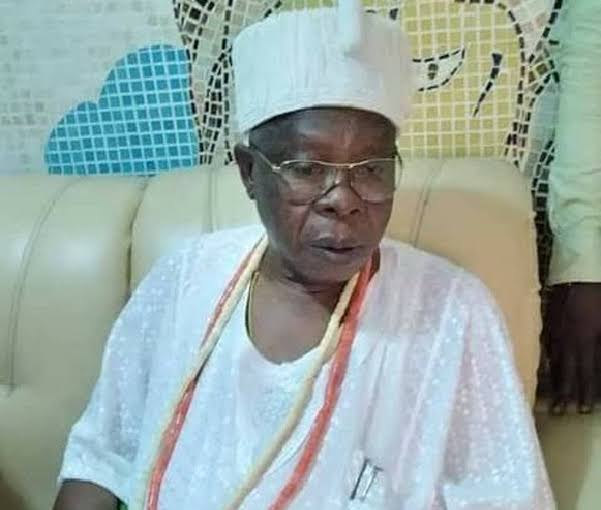 Buhari Oloto, the popular Lagos socialite and monarch, has passed away at the age of 80.

Oloto’s death was confirmed by Hakeem Bamgbola, the vice-chairman of the All Progressives Congress (APC) in Lagos central. 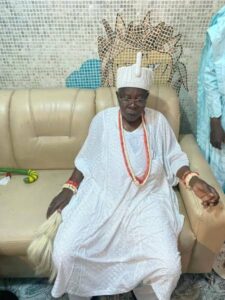 “The new and first Oba of Aguda in Lagos State Oba Alade Ishola Oloto has joined his ancestors today after battling an undisclosed ailment,” the post read.

“He was one of the greatest friends of late Dr Sikiru Ayinde Barrister and rocked the social circle together.”

Similarly, the monarch’s passing was announced on Oludasile Fuji, a show based on the fuji music genre. 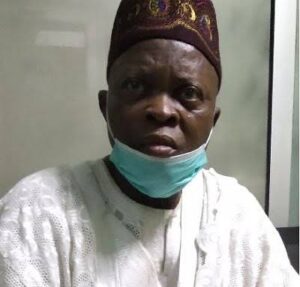 “With great sadness, we received another news of passing unto glory of another associate, supporter, friend and brother to Aare Dr Sikiru Ayinde Barrister MFR.”

Oloto, who was a close associate of Sikiru Ayinde Barrister, the late iconic Fuji musician, became the Oba of Iguruland in Aguda, Surulere, in September 2020.