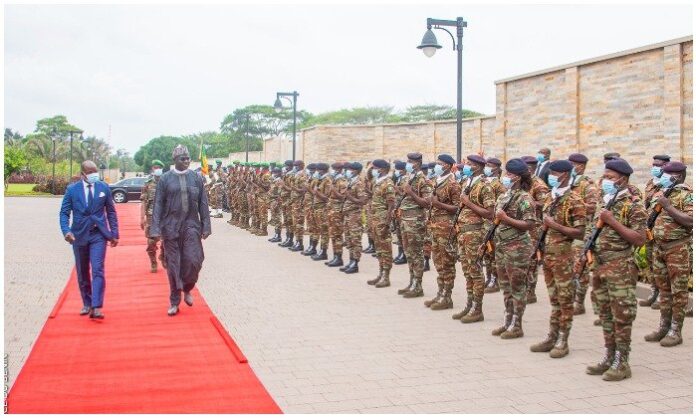 Buratai met with the Beninese President on Tuesday during the official presentation of his letter of credence. Also, the Ambassador of Germany to Benin Republic, Michael Derus; as well as those of Ghana, Gabon, and Norway also presented their letters of credence to Talon. 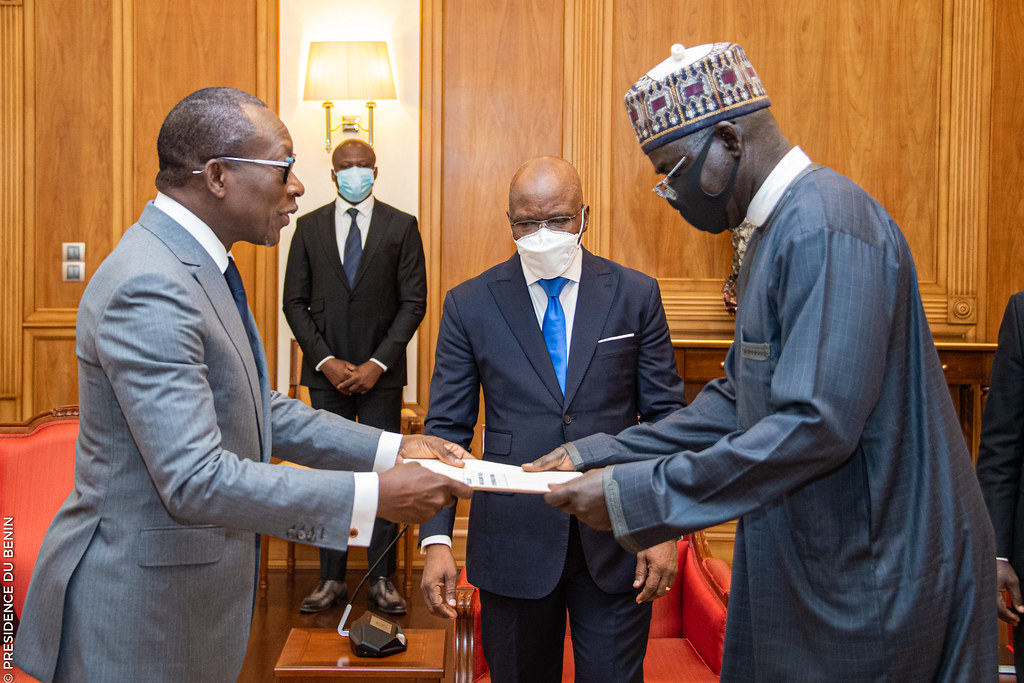 Buratai’s meeting with the Beninese President occurred amid the planned extradition of wanted Yoruba nation activist, Sunday Adeyemo, also known as Sunday Igboho, who was arrested in Cotonou on July 19, 2021 while he tried to catch a flight to Germany.

A member of Igboho’s legal team, Pelumi Olajengbesi, had said Buratai asked for the extradition of Igboho to the office of the Department of State Services in Nigeria but Benin Republic disappointed him. 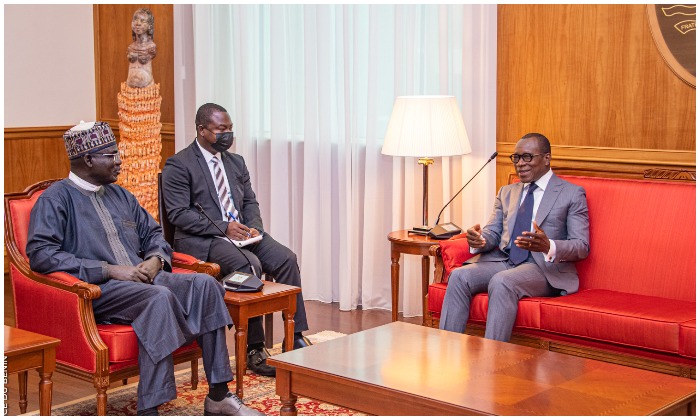 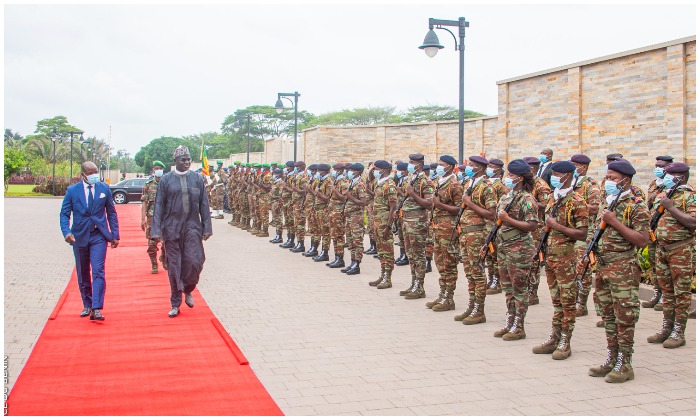 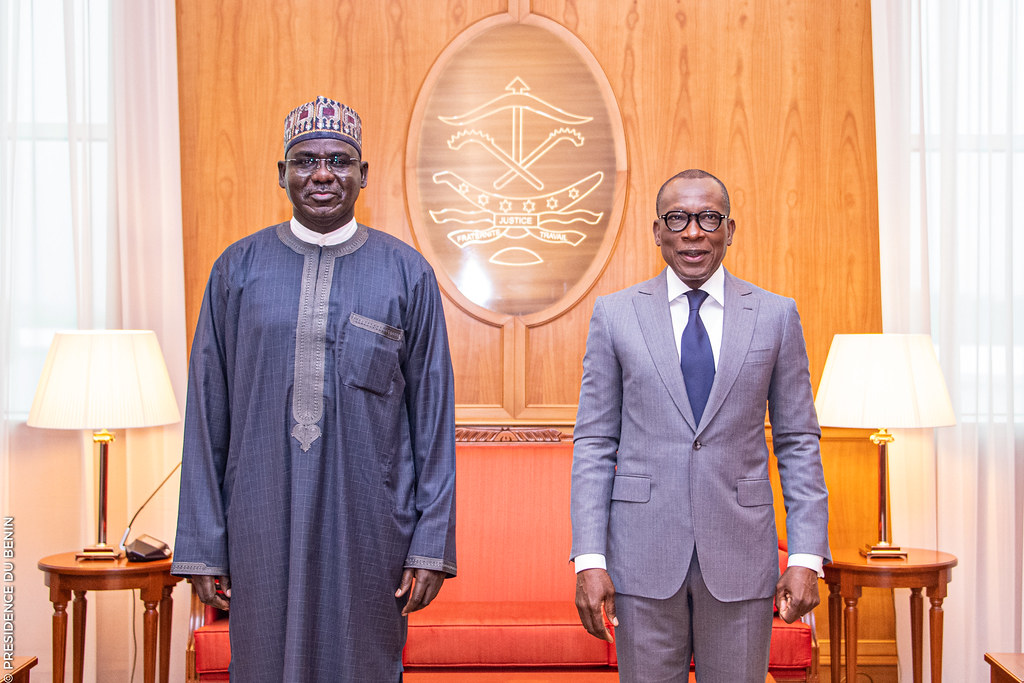