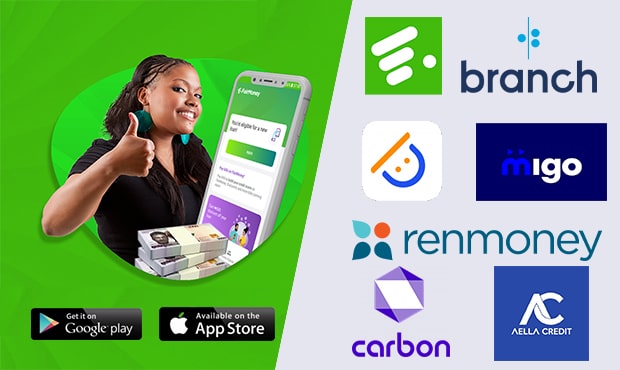 The Christian Association of Nigeria (CAN) has asked the Central Bank of Nigeria (CBN) to tackle the menace of “loan sharks” defrauding people in the country.

According to NAN, the Christian body said this in a statement issued by Joseph Daramola, its general secretary, on Wednesday in Abuja.

“Our attention has been drawn to the antics of some faceless people who are unknown in the financial sector but giving out loan facilities to vulnerable people as a result of economic predicaments in the country,” the statement reads.

“According to our findings, some unscrupulous people developed their apps to extort money from innocent people on the pretext of giving them short loan facilities.

“Their interests are not only higher than the banks, but they use blackmail and other antics to get their money back.”

CAN said apart from the “ungodly interests”, the dubious companies also harassed and embarrassed the contacts of their victims ,asking them for their intervention to recover their money.

“These are not only against the financial regulation but totally unacceptable, irresponsible, suicidal and unfair,” the statement adds.

The association, therefore, called on the CBN, federal ministry of finance and other financial regulators to urgently intervene to save victims of the loan sharks.