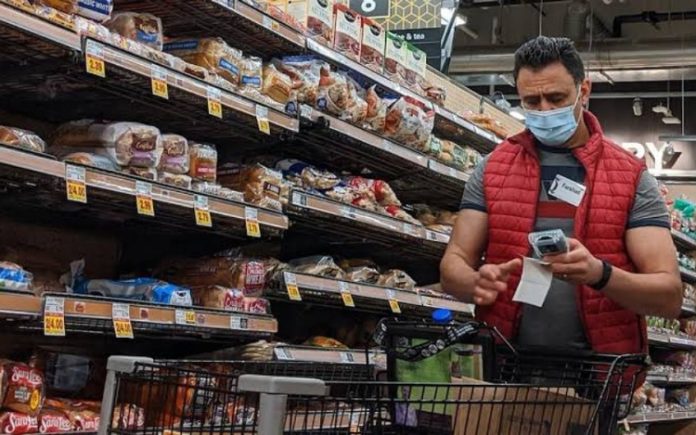 This was disclosed by Statistics Canada data today, which stated that excluding gasoline, the CPI rose 6.3% year over year in May, after a 5.8% increase in April.

In every province, prices increased more in May compared to April, driven by higher gas prices and supported by higher service expenses.

As a result, the pricing pressures persisted across the board, hurting Canadians’ wallets and, in some circumstances, making it harder for them to cover basic costs.

The report stated that “Canadians continued to feel the impact of rising prices in May as consumer inflation rose 7.7% year over year. This was the largest yearly increase since January 1983 and up from a 6.8% gain in April.”

Canada’s Inflation Jumps 7.7% In May, The Highest Since January 1983

“The acceleration in May was largely due to higher gasoline prices, which rose 12.0% compared with April 2022 (-0.7%). Higher prices for services, such as hotels and restaurants, also contributed to the increase.

Food prices and shelter costs remained elevated in May as price growth was unchanged on a year-over-year basis.” the report added.

The report also stated that average hourly salaries gained 3.9% year over year in May according to data from the Labour Force Survey, indicating that prices on average increased more quickly than wages during the preceding 12 months.

The Bank of Canada would face more pressure to hike its benchmark interest rate at its next policy meeting in July to tame rapidly rising prices.

The central bank slashed its lending rate to 0.25% early in 2020 to stimulate the economy through the pandemic, but in recent months, it has moved aggressively to hike rates.

Another expected 75-base point hike would bring the bank’s key lending rate to 2.25%, the highest it has been since the financial crisis in 2008.