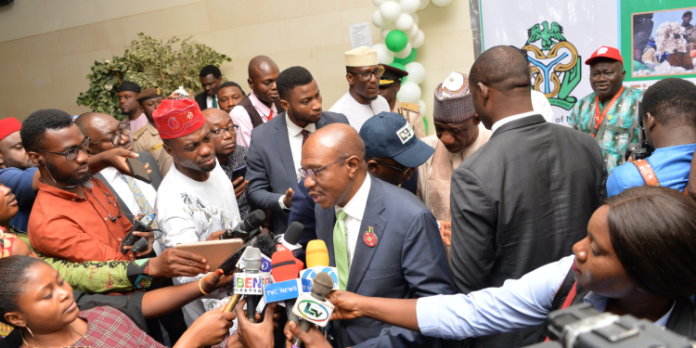 The World Bank has projected that interest payments on the Federal Government’s borrowing from the Central Bank of Nigeria will gulp about 62 per cent of government revenue by 2027 despite the restructuring plan.

The Washington-based bank noted this in its December 2022 edition of the Nigeria Development Update recently released.

The report read in part, “Despite the restructuring of the Ways and Means stock in 2023, interest payments are projected to steadily increase by 2.4 percentage points of GDP between 2018 and 2027, and by 2027 interest payments will account for over 62 per cent of revenues.”

According to reports, the Federal Government borrowed N6.31tn from the CBN through Ways and Means Advances in 10 months.

The N23.77tn owed the apex bank by the Federal Government is not part of the country’s total public debt stock, which stood at N44.06tn in the third quarter of 2022, according to the Debt Management Office.

The public debt stock only includes the debts of the Federal Government of Nigeria, the 36 state governments, and the Federal Capital Territory.

Ways and Means Advances is a loan facility through which the CBN finances the shortfalls in the government’s budget.

The World Bank had, in November last year, warned the Nigerian government against financing deficits by borrowing from the CBN through the Ways and Means Advances, saying this put fiscal pressures on the country’s expenditures.

Despite warnings from experts and organisations, the Federal Government has kept borrowing from the CBN to fund budget deficits.