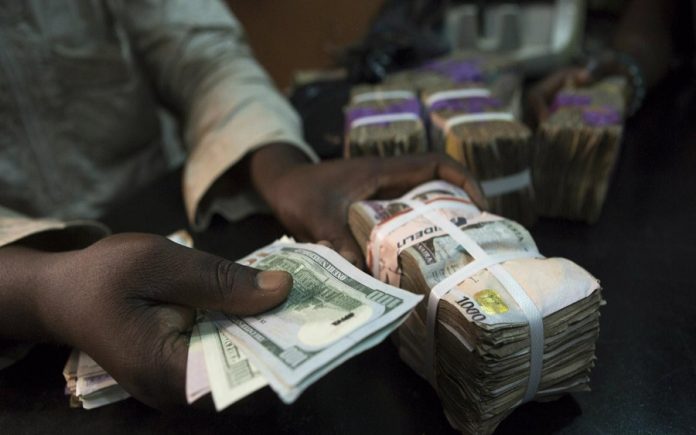 Godwin Emefiele, governor of the Central Bank of Nigeria (CBN), says it will stop the sale of foreign exchange to banks by the end of the year.

Emefiele said this yesterday at a press conference in Abuja after consultation with the Bankers’ Committee.

He also announced the introduction of the bank’s RT200 FX programme to boost the country’s foreign exchange inflow through non-oil exports.

He said banks should generate export proceeds from exporters to give their customers (importers).

“The era is coming to an end when, because your customers need $100 million in foreign exchange or $200 million, you now want to pack all the dollars and pass it to CBN to give you dollars,” he said.

“It is coming to an end before or by the end of this year. We will tell them don’t come to the Central Bank for foreign exchange again go and generate their export proceeds.

“When those export proceeds come, we will fund them at 5 percent for you, and they will earn rebait. Then you can sell those proceeds to your customers that want 100 million dollars. But to say you will continue to come to the Central Bank to give you dollars, we will stop it.