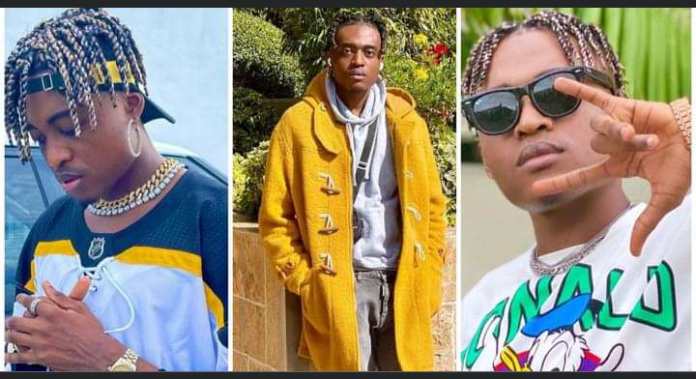 The organisers of the award announced the nominees for this year’s edition on Tuesday.

The ‘Zoom’ crooner’s name was obviously missing from the list as he wasn’t nominated in any category.

In a tweet — shortly after the announcement — the 27-year-old rapper expressed his displeasure with the award organisers, claiming he was overlooked in the hip-hop category.

Cheque, who is well known for adopting melody in his rap, also wondered why he wasn’t recognised in The Headies 2022 when other “melodic rappers like Lil Durk and Roddy Rich are idolized all over the world”.

The singer added that despite the snub, he will continue to drop “hits” songs.

Another year and the HEAdIES fails to recognize my music in the Rap category, while melodic rappers like Durk and Roddy are idolized in the rap scene worldwide That’s why HiPhop has remained Stagnant HERE but It’s Calm I will still be dropping HiTs even if I don’t get my Flowers