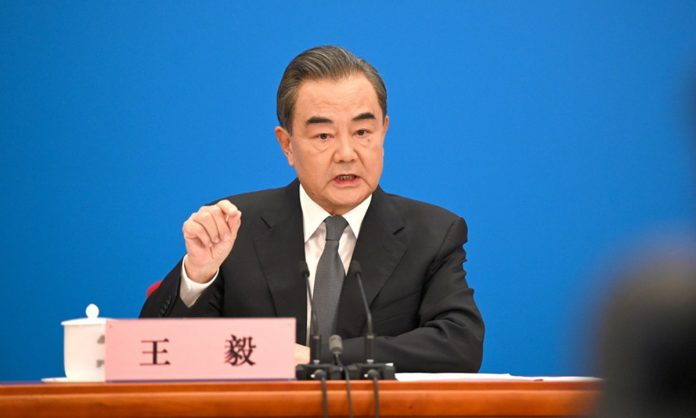 China has stated that it will forgive 23 interest-free loans to 17 African countries and will also provide food assistance to the struggling nations.

This was disclosed by the Chinese Foreign Minister, Wang Yi who announced the cancellations in a meeting last week at the Forum on China-Africa Cooperation, according to a post on the ministry’s website.

The Minister failed to specify which countries owed the money or the amount of the loans, which it claimed had matured at the end of 2021.

Nonetheless, this move is not new as Beijing has declared numerous rounds of debt forgiveness of interest-free loans to African nations since 2000, eliminating at least $3.4 billion in debt through 2019, according to a report by the Johns Hopkins University School of Advanced International Studies.

“China will waive the 23 interest-free loans for 17 African countries that had matured by the end of 2021,” Mr Wang said at the Forum on China-Africa Cooperation, according to a statement.

He pledged that China would continue to actively support and participate in the construction of major infrastructure projects in Africa through financing, investment and assistance.

“We will also continue to increase imports from Africa, support the greater development of Africa’s agricultural and manufacturing sectors, and expand co-operation in emerging industries such as the digital economy, health, green and low-carbon sectors.”

“What Africa wishes for is a favourable and amicable cooperation environment, not the zero-sum Cold War mentality,” Wang said, according to the post.

Since the Forum on China-Africa Cooperation took place in Senegal in November 2021, Beijing has delivered $3 billion of $10 billion of credit facilities pledged to African financial institutions, Wang said in the speech.

In addition, this year China has agreed to tariff-free entry to 98% of exports from 12 African countries and has provided emergency food assistance to Djibouti, Ethiopia, Somalia and Eritrea, he said.

“So far this year, China has signed exchange of letters with 12 African countries on zero tariff for 98% of their export items to China. We have provided emergency food assistance to Djibouti, Ethiopia, Somalia, and Eritrea. More African agricultural produce has reached the Chinese market through the green lanes,” he added.