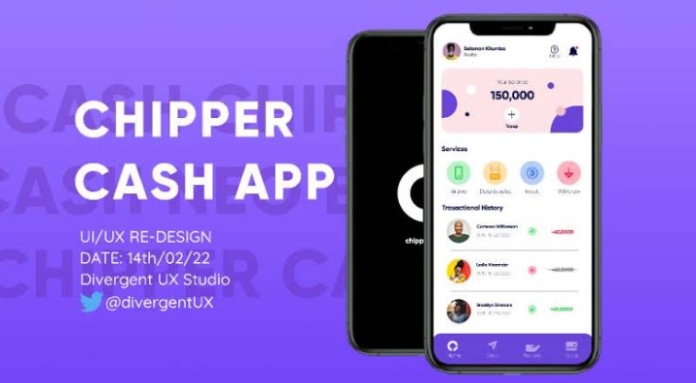 African fintech Chipper Cash has launched the “Africa to the World” campaign with a goal of getting football fans from official supporters’ clubs into the stadiums to cheer on their teams during the 2022 FIFA World Cup in Qatar.

The campaign aims to fundraise over USD 50,000 to provide fans travel, accommodation and entry tickets to the matches of three qualifying African teams —- Cameroon, Ghana and Senegal —- playing in the tournament. Chipper Cash has set the ball rolling with an injection of USD 30,000 into the fundraising campaign.

“As a brand deeply embedded in Africa, we are rooting for the success of African teams in this year’s competition.

The “Africa to the World” initiative will make it possible for lucky fans to be there to experience the wonder of the World Cup and cheer their teams as they take on the rest of the world,” says Hasan Luongo, Vice President of Global Marketing at Chipper Cash.

The fintech has also partnered with Senegalese-born French football legend Patrice Evra as their Global Ambassador and to rally support.

“We’re so proud that Patrice Evra, a celebrated football giant who has graced the World Cup twice, has joined the Chipper family,” adds Hasan. “We’re confident that, if everyone chips in, we’re sure to meet our goal in no time and can help fill the stadiums of Qatar with the legendary spirit of African supporters.”

Hasan notes that in the past two years, the pandemic, global conflicts and inflation have brought socio-economic challenges to Africans as a whole, and the campaign presents an opportunity to bring fans together again through the power of sport.

The 2022 World Cup kicks off in Qatar in November when the hosts take on Ecuador in Group A, with 32 teams competing in eight groups.

Senegal plays its opening match against the Netherlands on 21 November, while Cameroon and Ghana battle against Switzerland and Portugal respectively in their opening matches, on 24 November.

To bring the power of the World Cup to as many as possible, Chipper Cash is also offering customers who pay using their Chipper Card a chance to win an all-expenses-paid trip to the FIFA World Cup 2022 in Qatar, as well as other prizes.

Visit https://chippercash.com/africatotheworld for more about Africa to the World.