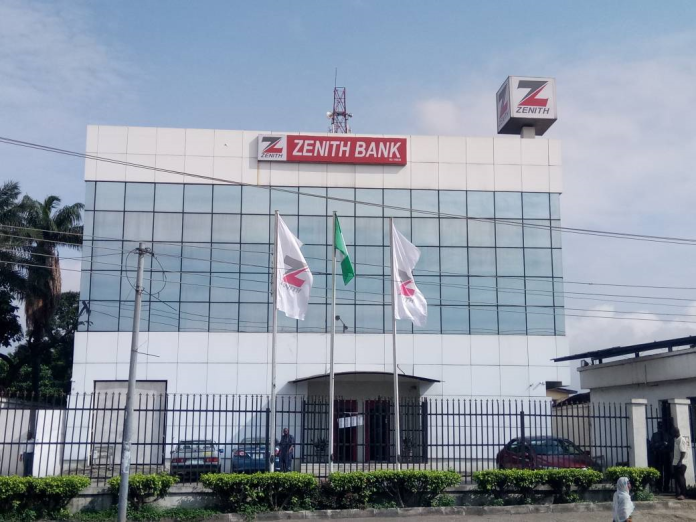 A high court in Ogun state has ordered Zenith Bank Plc to pay N500,000 as damages for sending spam messages to one Omotola Fathiat Quadri.

Quadri had, in the suit marked HCT/605/2021, sued Zenith bank for infringing on her fundamental rights to privacy as guaranteed under section 37 of the constitution.

She claimed the respondents between February 16 to May 26, 2021, sent over 300 unsolicited messages to her email address despite not owning an account with the bank.

Quadri also claimed that despite writing to the bank through her solicitors and a petition to both the Central Bank of Nigeria (CBN) and the National Information Technology Development Agency, the respondent did not stop sending unsolicited emails to her.

She prayed the court for an injunction restraining the bank from further sending her messages.

The applicant also prayed the court to award N5,000,000 in her favour as general damages against the bank.

But in a counter-affidavit by Clarkson Adebayo, a legal practitioner, the bank claimed that the applicant’s email address was provided by Omotola Rashidat Quadri, a customer.

Adebayo said the bank suspended sending email transaction alerts to the applicant and contacted its customer to update her records. However, the general promotional advertisement was still being sent to the applicant because her email was still registered in the respondent’s database.

The bank insisted that it cannot be held liable for invasion of privacy for acting in compliance with the email address supplied by its customer.

While urging the court not to grant the application, the bank submitted that if it is granted, “it will open the flood gate of litigations against the respondent and other financial institutions as many customers would deliberately supply wrong information and thereafter proceed to sue the institution for infringement of their rights.”

“The admission to sending a plethora of messages and promotional messages even in the face of several letters and petitions against the respondent to stop same violates the fundamental rights of the applicant,” the judge held.

“The application succeeds in its prayers (I) and (2), this court declare that the unsolicited email violates the applicant’s privacy, the respondent is hereby restrained from further sending such unsolicited Emails in any manner infringing the applicant’s fundamental rights.”

The judge also ordered the bank to pay N500,000 to the applicant.