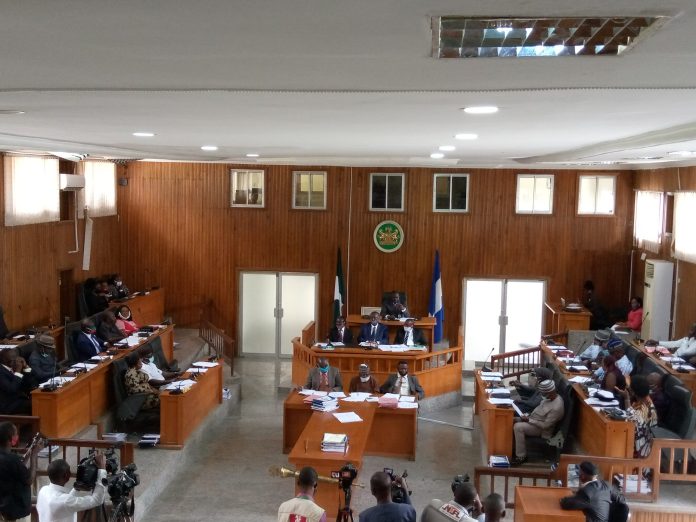 The Cross River state government says it filed an appeal against a federal high court judgment which sacked 20 lawmakers for defecting to the All Progressive Congress.

The Peoples Democratic Party (PDP) had instituted a suit against the lawmakers over their defection to the APC.

The judgment in the suit marked FHC/ABJ/CS/975/2021 was delivered yesterday.

Ruling on the case, Taiwo Taiwo, the judge, held that the lawmakers should vacate their seats, having abandoned the political party that sponsored them to power.

In a statement this morning, Christian Ita, special adviser on media and publicity to the governor, asked the affected lawmakers to go about their duties, adding that the judgment has been appealed and an application has been filed for stay of execution.

“Also, a motion for a stay of execution of the federal high court has been filed.

“Following the filing of the two processes, automatically the orders of the lower court are stayed.

“Consequently, the APC members in both the national assembly and the Cross River state house of assembly should go about their duties freely.”