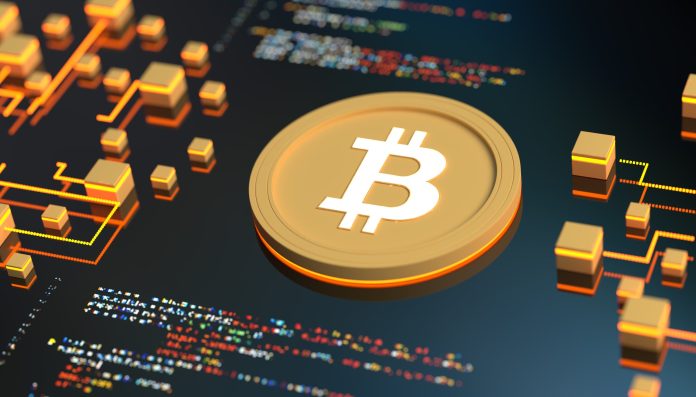 The value of the cryptocurrency market has fallen by $250 billion in a few hours after Russian forces launched an attack on Ukraine early this morning.

In a televised speech, Russian President Vladimir Putin announced a “special military operation” designed to achieve the “demilitarization and denazification of Ukraine”.

According to data from coinmarketcap.com, the global cryptocurrency market capitalisation stood at N1.55 trillion — a 10.4 percent decline over the last day.

Cryptocurrency prices have continued to plunge since reaching record highs in November 2021.

The recent volatility is driven by intensified tensions between Russia and Ukraine.

At 9:04 am today, Bitcoin, the most popular and world’s largest cryptocurrency by market capitalisation declined more than 7.6 percent in the last 24 hours to $35,274.

Ether, the coin linked to the Ethereum blockchain and the second-largest cryptocurrency in terms of market capitalisation, also fell about 11.9 percent to $2,368.98.

“Many crypto investors have been humbled by the last crash. They are hesitant to increase holdings given the tremendous uncertainty for risky assets,” Edward Moya, senior market analyst at OANDA, wrote in a note to clients on Thursday.