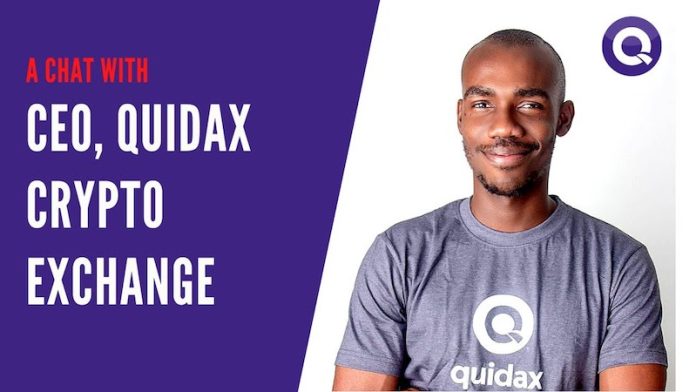 . . . Announces the launch of its Crypto Academy

At a press conference on Tuesday, March 22, 2022, African founded cryptocurrency exchange, Quidax announced that it will be collaborating with popular record producer, Micheal Collins popularly known as Don Jazzy.

The crypto start-up had launched an online campaign last week with #TheQuidaxCall. The campaign which started on Tuesday, 15th March saw Quidax reveal celebrities like; Diane Russet and Bisola Aiyeola, both of whom are actresses and are former reality stars of Big Brother Naija. They also unveiled popular actor Timini Egbuson and celebrity Chef, Gbubemi Fregene aka Chef Fregz as well as award-winning Jude Abaga better known as M.I Abaga.

Quidax and Don Jazzy
Speaking on why Quidax was partnering with Don Jazzy, Buchi said “Don Jazzy has been such a great personality and is someone that I have looked up to for a long time. He has been able to build a record label when it seemed impossible. But the best part is that Don Jazzy is passionate about crypto and also owns crypto assets.”

Don Jazzy is the CEO and founder of Mavin records which can be said to be the powerhouse of music in Africa with artists like Rema and Ayra Starr. Don Jazzy has more than 18 million followers across Instagram, Twitter, and Facebook.