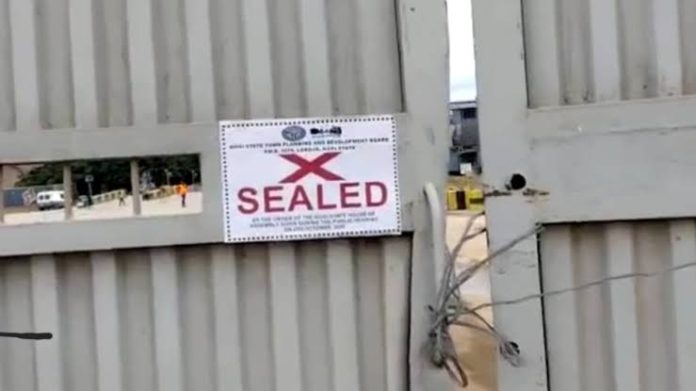 The share price of Dangote Cement Plc has not changed, despite the invasion of its Obajana Cement plant by the Kogi State Government on Wednesday.

The invasion, which allegedly resulted in the shooting of several workers of the Dangote cement plant in Obajana by the state’s security outfit was frontally condemned by the Organised Private Sector (OPS) operators under the aegis of National Association of Chambers of Commerce, Industries, Mines and Agriculture (NACCIMA).

Checks by Nairametrics show that the company’s share price, which opened trading at N245.00, and N4.175 trillion in market capitalization on Wednesday 5th, before the invasion, closed at the same share price and value at the close of trading on Friday 7th October 2022.

According to Mr. Mike Eze, managing director of Crane Securities Limited, the stability of the price in the face of crisis despite the current bear run showed positive sentiment in the stock.

There are other factors that investors consider apart from the fundamentals when deciding to invest in stocks.
“Share performance of a company goes beyond fundamentals, The share price can be influenced by past information, publicly available information, and information not disclosed to the public.”