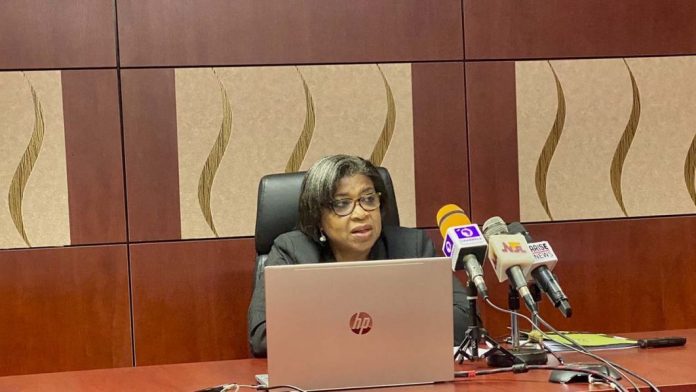 The Debt Management Office (DMO) says borrowing to finance budget deficits and critical infrastructure is “not necessarily bad” for the country.

Patience Oniha, director-general of DMO, said this in an interview with NAN on Thursday in Lagos.

Oniha said that government borrowings were done by all countries, mostly to finance infrastructure.

According to her, the multiplier effects of quality infrastructure on a country’s economy cannot be quantified.

She said that successive Nigerian governments have had to recourse to borrowing to fund budget deficits.

She said Nigeria’s annual budgets would be affected if funds were not raised to support them.

“The issue of debt has become topical in Nigeria that sometimes it almost looks as if borrowing is an offence or a crime,” Oniha said.

“The first thing we must understand is that countries across the world borrow, be it poor countries, advanced countries, developed countries, emerging markets. They all borrow.

The DMO boss said the advent of COVID-19 had also made borrowing imperative for some countries.