Operatives of the Uyo zonal office of the Economic and Financial Crimes Commission (EFCC) have arrested Emmanuel Eneji, a 23-year-old movie producer, for alleged internet fraud.

In a statement yesterday, the anti-graft agency said Eneji was arrested on Tuesday alongside 19 others in Calabar, Cross River state.

According to the commission, the suspects arrested alongside the filmmaker are between the ages of 19 and 36.

The commission revealed that the suspects were picked up at different locations within the state capital which include Ekorimim, Ifete junction, Parliamentary by Car Park, and Behind Zone 6 by Monty Suit.

“Their arrest was facilitated by credible intelligence regarding their nefarious activities, the statement read.

“The suspects will be charged to court as soon as the Commission concludes investigation.” 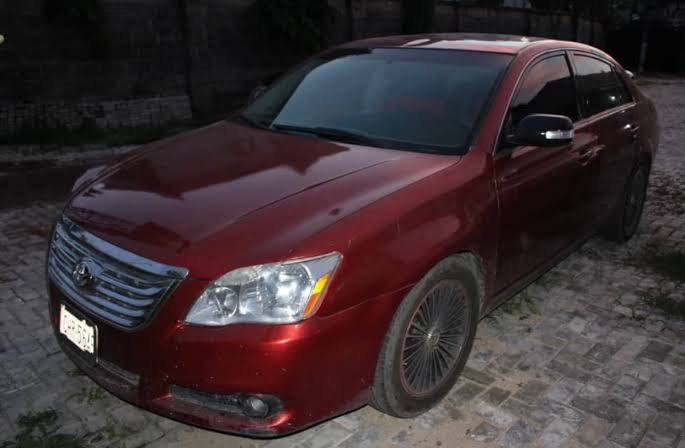 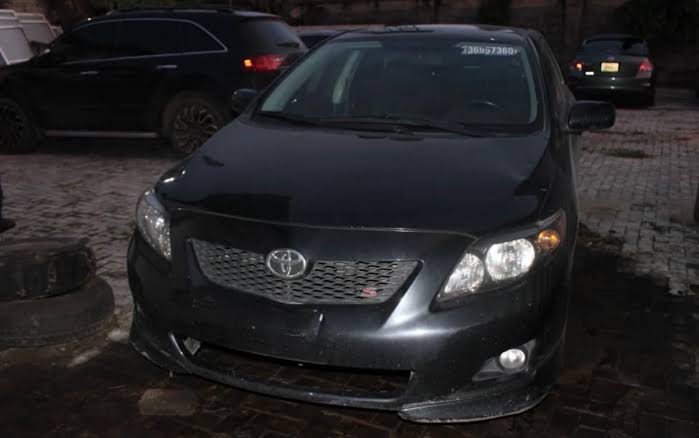