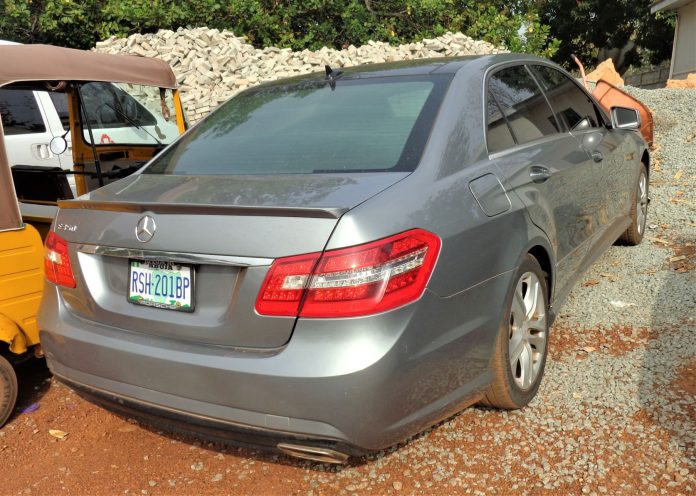 Operatives of the Lagos and Enugu Zonal Commands of the Economic and Financial Crimes Commission, EFCC on Tuesday arrested 33 internet fraud suspects in separate sting operations.

A statement issued by EFCC’s spokesman, Wilson Uwujaren, said 17 of the suspects were arrested in Lagos while 16 others were nabbed at Enugu. 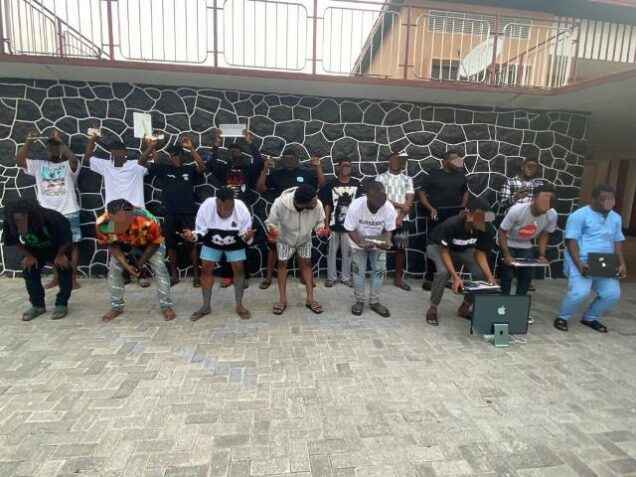 “The suspects will be charged to Court as soon as investigations are concluded,” he said.