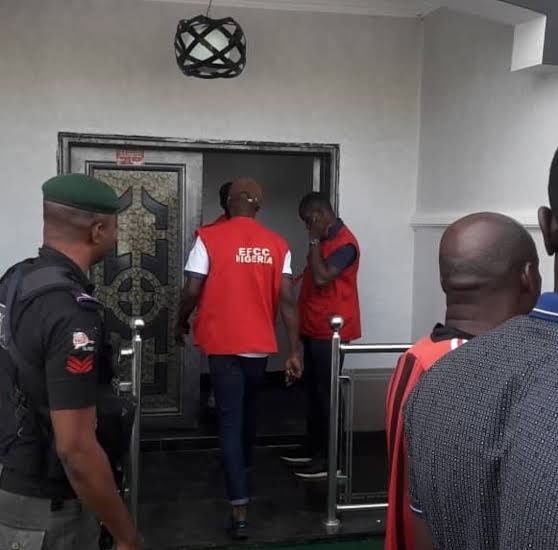 The operative, who works at the procurement fraud section of the EFCC with a 13 years experience, told an Ikeja Special Offences Court, Lagos that the defendant presented himself to the businessman as a car dealer who imports automobiles from the United States of America and Europe.

Sanni, who testified as a prosecution witness, said that on January 21, 2021 the commission received a petition dated January 19, 2021 which was written and signed by one Ahmed Garba, a complainant, against the defendant.

While led in evidence by the EFCC prosecutor, Babatunde Sonaike, the witness testified that the complainant, Mr Ahmed Garba, met with the defendant sometime in September 2020 after one of his colleagues introduced the latter (Wasiu) as a reputable car dealer.

“After the money was paid to the defendant, he disbursed it and used it to purchase landed properties in Ogun State and used the rest for his own personal use. However, the defendant could not also give reasons he couldn’t buy the Lexus.

“A letter of investigation was written to GT bank to establish if the defendant received the money from the complainant.

” On March 26, 2021, the defendant was arrested and brought to the commission. The defendant gave an additional statement. The defendant’s was served with a bail condition and was kept in custody,” the operative said.

The EFCC prosecutor thereafter sort to tender documents such as: The petition written to the EFCC and the two statements made by the defendant dated March 26 & 29, 2021.

Justice O.O Abike-Fadipe admitted the documents in evidence and marked them as exhibits P1, P2a and P2b respectively.

The matter was further adjourned till November 17, 23 and 24 November for cross examination.