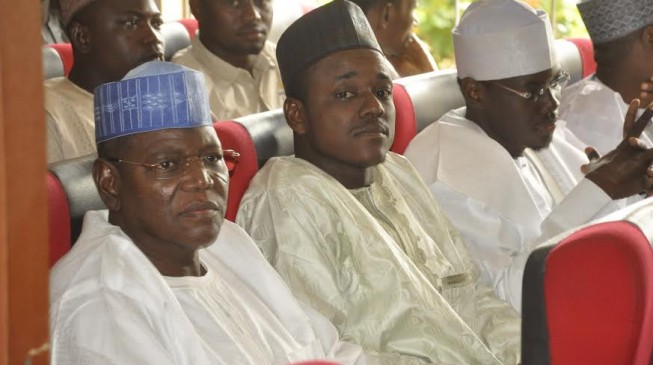 The Economic and Financial Crimes Commission (EFCC) has, through its 16th witness, tendered more evidence in the ongoing trial of Sule Lamido, a former governor of Jigawa state.

Lamido is being tried along with his sons — Aminu and Mustapha — Wada Abubakar, Bamaina Holdings Ltd, Bamaina Company Nigeria Ltd, Bamaina Aluminium Limited and Speeds International Limited, on a 43-count charge of alleged money laundering to the tune of N1.35 billion.

He is alleged to have awarded contracts to companies in which he and his sons had interests while serving as governor between 2007 and 2015.

Michael Wetkas, the 15th prosecution witness who is an operative of the EFCC, had told the court that the defendants used their companies to receive several payments suspected to be kickbacks from contractors masked as payments for sub-contracts while Lamido was governor.

Wetkas, with the aid of a chart, showed the court how Lamido allegedly received payments into his personal accounts from Dantata and Sawoe Construction Company, Interior Woodworks Ltd., and A.G Ferrero & Co Ltd, who were contractors in Jigawa state via Bamaina Holdings Ltd. and Speeds International Ltd accounts, said to have the former governor and the third defendant, Mustapha, as sole signatories.

During cross-examination, he explained that the investigation of the former governor was not political as it was triggered by the arrest of one of his sons, Aminu, at the Mallam Aminu Kano International Airport for allegedly failing to declare $40,000 to the authorities on his way to Egypt. 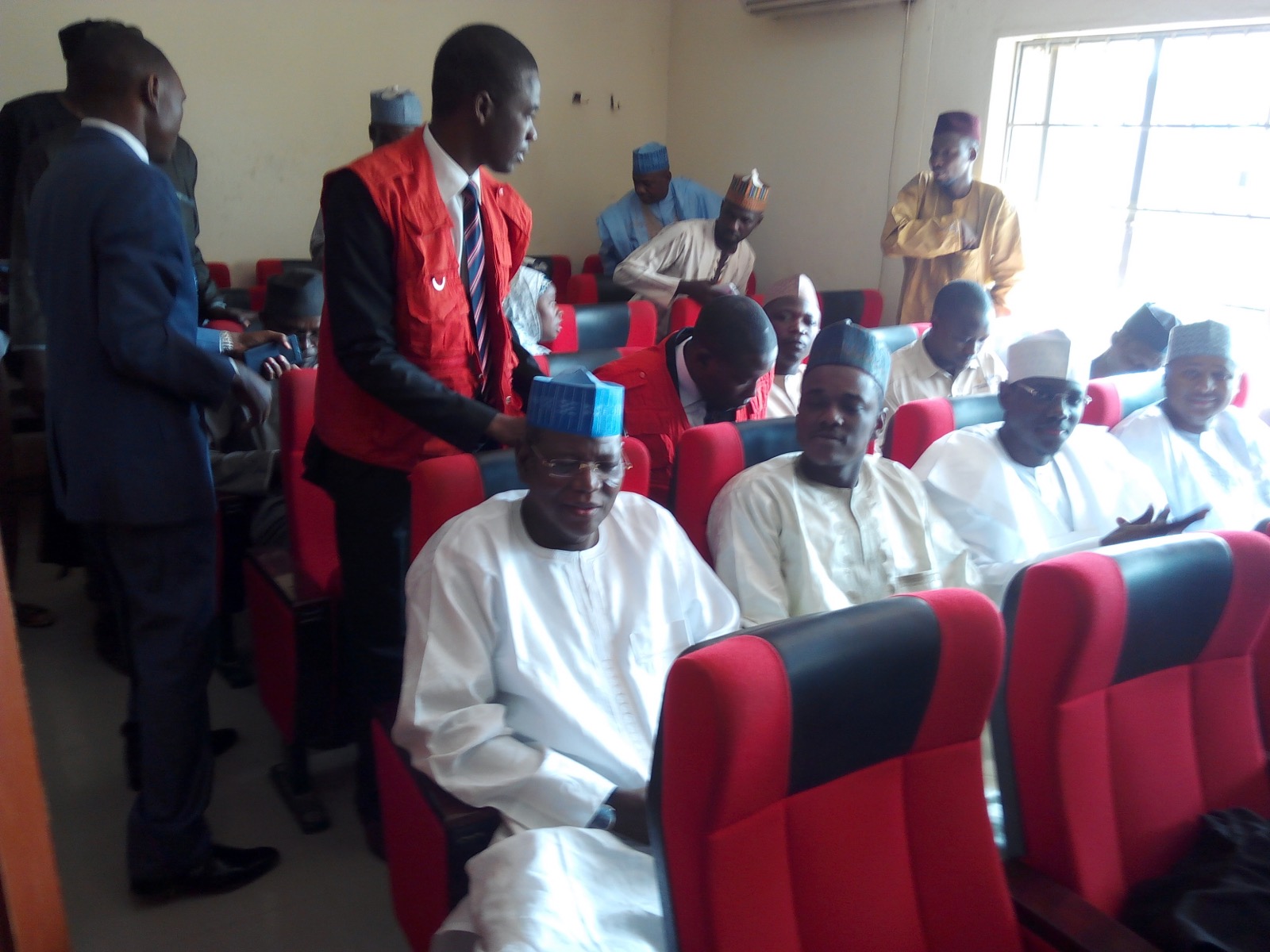 At the court session yesterday, the 16th witness, Mercy Titus, identified as a “certified ethical hacker and forensic analyst” of the anti-graft agency, told the court about journals that were allegedly generated from a computer system at Dantata and Sawoe Construction Company.

“The witness said a team led by detective Michael Wetkas brought a journal and asked if forensically, they could ascertain the actual date and the computer the journal was created from and if the files created can be printed out,” a statement by Wilson Uwujaren, EFCC spokesman, reads

“She said the investigators returned to Dantata and Sawoe at Kargi and with the help of the chief accountant of the company, located the system from where the journal originated and, using a software, forensic imager light version 3.1, copied details of the information in the hard drive which they brought to the laboratory for analysis.

“She said she narrowed her search to ascertain the originality of the journal from the system the documents came from.

“She further told the court that among the workbooks she discovered on the system for 2010 entry, contained the journal entry and was named; SPEED, WADA and MAINA.XLXS.”

Chile Okoroma, prosecuting counsel, asked the witness to verify the report marked exhibit 20 and she confirmed them as genuine.

Ijeoma Ojukwu, the presiding judge, adjourned the matter till January 24 and 25, 2022 for the continuation of cross-examination and trial.