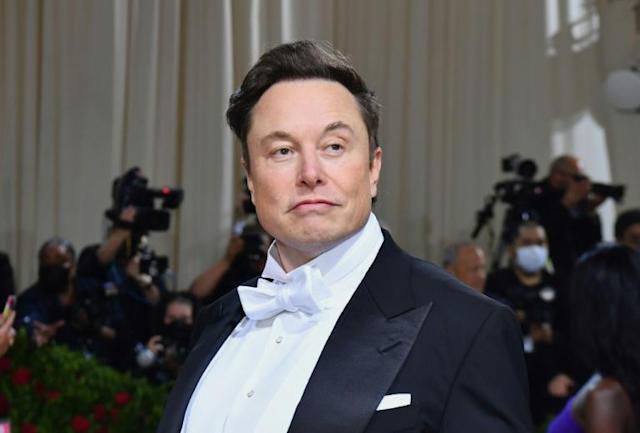 This is according to a series of SEC regulatory filings seen on Tuesday.

The sale is the first since the CEO of Tesla and SpaceX sold $8.5 billion of stock in April, shortly after agreeing to a $44 billion purchase of Twitter.

He did so to increase his cash reserves as he deals with Twitter’s demands to complete the acquisition.

Musk first embarked on significant stock sales late last year, with a large part of the proceeds from stock option exercises being paid in tax.

At the time, he polled his followers on Twitter about whether they wanted him to sell part of his stock and pay tax, before going on to sell about $16.5billion worth of shares.

In the weeks following the offer for Twitter, worries that Musk would be forced to sell off a sizable portion of his Tesla stake in a declining market hung over the stock price of the electric vehicle manufacturer.

These worries were only allayed after he announced that he was dropping the bid in early July.

By July 8, Musk announced on Twitter that the agreement was ending. He said Twitter understated the number of bots, spam, and phoney accounts on its network and failed to provide him with all the facts he required to proceed with the transaction.

The court is scheduled to hear the lawsuit filed by Twitter against Musk to compel him to complete the transaction in early October.

While Twitter has maintained that its regulatory disclosures were complete, Musk has asserted that he can back out of the agreement because the business understated the amount of traffic that originates from bots on its network.

Under the terms of his Twitter offer, Musk is personally responsible for financing up to $33.5billion of the acquisition, with the rest coming from debt, though he has announced commitments from other investors of more than $7billion.

The Twitter agreement provides for a $1billion break-up fee. But it also requires “specific performance”, meaning that Musk must go ahead with the purchase unless he can prove that he was misled or a “material adverse event” has occurred on Twitter.

He could also walk away if the debt needed to close the deal is no longer available.

The tension has heightened ahead of the October court hearing, putting Musk at risk of being obliged to proceed with the deal under its original conditions or to try to settle out of court.