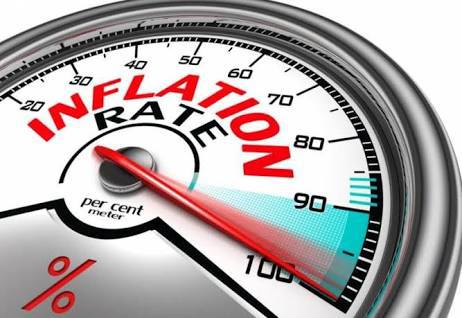 A substantial rise in energy prices, which was spurred in part by Russia’s war in Ukraine, has driven inflation in the 19 nations that use the euro currency to a record high in June.

Headline inflation came in at 8.6% (year-on-year) for last month, according to preliminary figures from Europe’s statistics office Eurostat released Friday.

Since last year, inflation has broken monthly records, highlighting how the war’s impact on the world’s energy supplies is raising living expenses for the 343 million people living in the eurozone.

The European Central Bank intends to raise interest rates for the first time in 11 years this month to counteract rising consumer prices, and then again in September.

Eurozone Inflation Rises To 8.6% In June Amid Pressure From Surging Energy Prices

Energy prices rocketed 41.9%, and prices for food, alcohol and tobacco were up 8.9%, both faster than the increases recorded the previous month. Price increases for goods like clothing, appliances, cars, computers and books held fairly steady at 4.3%, as did prices for services 3.4%.

Germany surprised many earlier this week when it reported a drop of 0.5% points in inflation month-on-month. This could be linked to new government subsidies to ease the impact of higher energy prices and it was not yet the end of surging inflation rates.

But both France and Spain experienced new inflation records in June with the latter surpassing the 10% threshold for the first time since 1985, according to Reuters.

In late July, the ECB is expected to meet and announce that it is raising interest rates in order to combat the price spike. Since the ECB has maintained negative rates since 2014, the central bank’s primary interest rate may rise once more this year.