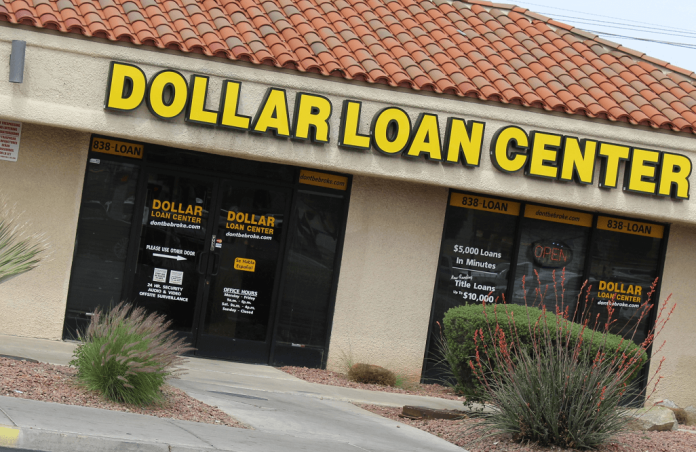 Financial experts have sounded a warning to Nigerian companies seeking foreign-denominated loans to have a rethink as global economies responded to hyperinflation with aggressive monetary policy tightening.

As the impact of the Russia-Ukraine war continues to fuel inflation globally in a way not seen in decades developing nations are responding by jacking up interest rates.

The United States Federal Reserve recently raised its target interest rate by three-quarters of a percentage point to combat a disruptive rise in inflation, while also forecasting a weakening economy and growing unemployment in the months ahead.

It was reported that the rate hike is the biggest by the Federal Reserve since 1994, and it came after recent data indicated little headway in the country’s inflation fight which has topped 8%. The United Kingdom also increased its interest rates by 0,25% to 1.25% warning that inflation rates in the country could hit 11%.

Impact on the Nigerian Firms with FX Liabilities

Economic analysts are expressing concerns that the hike portends more trouble for Nigerian firms who took or intend to assess dollar loans and also the country with huge debt.

The recent uncertainties around the US inflation surge are transcending into a global financial shock that import and market-dependent economies like Nigeria with huge foreign debt, would hardly escape its negative impact.

For example, Nigerian banks rely on foreign-denominated loans to beef up their forex liquidity.

However, with the recent development, some firms with the intention to raise additional or more Eurobond may have to tarry due to unfavourable yield environment.

Analysts who spoke with Nairametrics believe that the development may shrink profits and dividends of these companies with dollar liabilities they may declare in near terms following the increase in the U.S interest rate.

This is because the cost of servicing the loan, especially the floated ones will increase.

It is also expected that the increase will have a multiplier effect on the companies which may force them to cut jobs thus increasing the nation’s unemployment and poverty rates respectively.