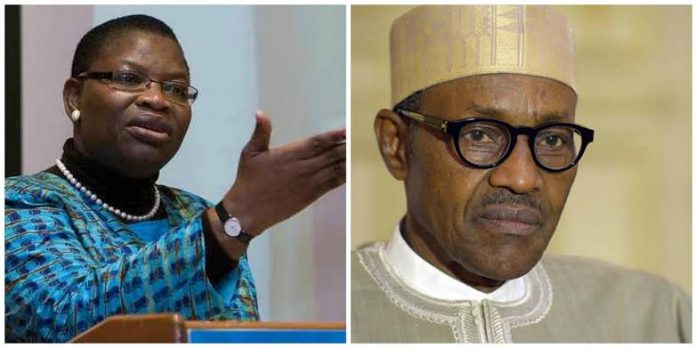 Obiageli Ezekwesili, former minister of education, says with the trend of attacks on schools, she does not think that the administration of President Muhammadu Buhari is interested in the education of children.

Aside from the abduction of close to 300 girls from Government Girls’ Secondary School, Chibok, Borno state, in April 2014, there have been attacks on schools in the north in recent times, leading to mass abduction of children.

Speaking yesterday when she featured on Politics Today, a Channels Television programme, she said the Safe School Initiative (SSI) which was launched in 2014 after the Chibok abduction failed, because the federal government did not give priority to the programme.

SSI was launched in May 2014 with the aim of creating a safe learning environment for children and schools affected by the Boko Haram insurgency, especially in the north-east.

“Look at northern Nigeria. Northern Nigeria is already behind the curve in terms of development. And development is a function of human capital — education, health, and all other associated services that people need in order to productively engage.”

Ezekwesili noted that the attitude towards the SSI has served as an incentive for criminals, who now attack schools.

“So, it is clear that this attitude towards the safe school initiative that has made it not a priority, has ended up basically incentivising the business of the terrorists. The children need to be given priority in our country. We all need to insist that children should be priority, especially their education,” she said.