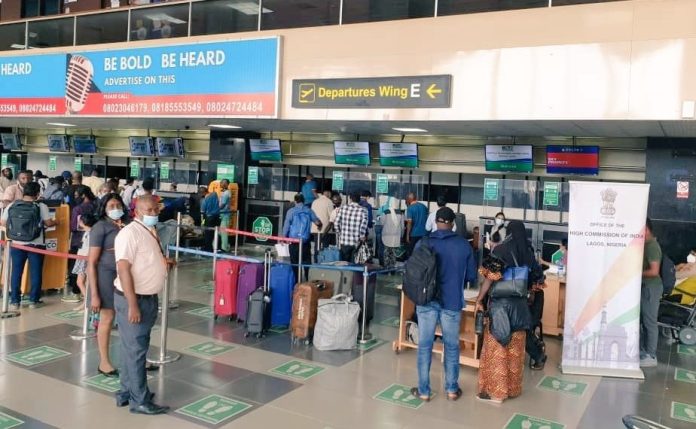 The Federal Competition and Consumer Protection Commission (FCCPC) has issued an interim order prohibiting the sudden hike in the price of airfares by domestic airlines.

In a statement yesterday, Babatunde Irukera, executive vice-chairman of FCCPC, said the order would remain in place pending the outcome of its investigation into the matter.

Nigerian airlines had recently increased the cost of economy flight tickets for domestic routes from about N35,000 to a base fare of N50,000.

The FCCPC attributed the action of the carriers under the aegis of the Airline Operators of Nigeria (AON) to price-fixing, saying detailed investigations by the commission showed that the airlines’ move was “coordinated”.

“Specifically, Section 107 (1)(a) forbids competitors from fixing prices, and Section 108 prohibits any conspiracy, combination, agreement or arrangement between competitors in any manner that unduly restrains or injures competition,” the statement reads.

It further stated that the current and prevailing “Nigerian Civil Aviation Regulations (Air Transport Economic Regulations) in Regulation 18.15.2 (i) and (iii) expressly prohibits airlines from engaging in any contract, arrangement, understanding, conspiracy or combination in restraint of competition which includes directly or indirectly fixing a charge, fee, rate, fare or tariff and any collusive action”.

According to him, the FCCPA, Civil Aviation Act and implementing regulations of both legislations respect the right and prerogative of airlines (as other businesses) to set their fares independently subject to and in accordance with prevailing law and applicable processes.

He, however, said the “prevailing law expressly prohibits coordination, agreement or cooperation between competitors in setting fares”.