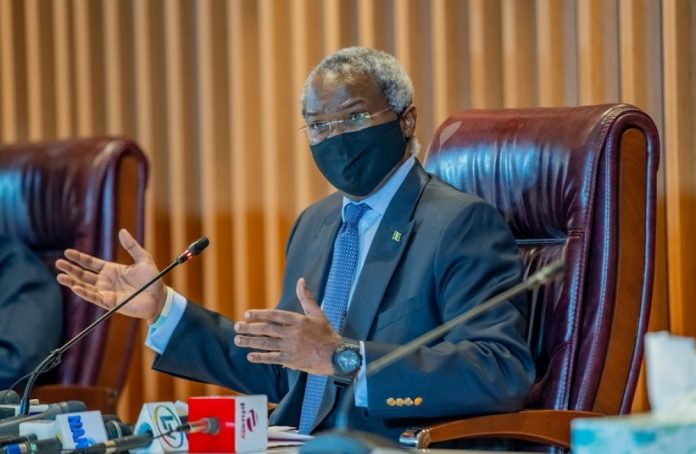 The federal executive council (FEC) says it has approved N56.17 billion for the completion of the Abaji to Koton Karfe road on the Abuja-Lokoja highway.

Babatunde Fashola, minister of works and housing, said this at the end of the FEC meeting presided by President Muhammadu Buhari at the statehouse yesterday.

Fashola said his ministry had approval for the termination and re-award of the 49 kilometres section of Abaji to Koton Karfe road to Messers Galt for N56.175 billion.

According to him, the revision will enable the contractor to make provision for drainages, replace unsuitable material as well as accommodate some price variation.

Fashola appealed to commuters experiencing traffic gridlock on the Abuja-Keffi expressway to bear with the federal government, noting that the ongoing expansion would ease movement.

He added that over 20,000 vehicles ply the road daily, making it impossible to shut down for swift implementation.