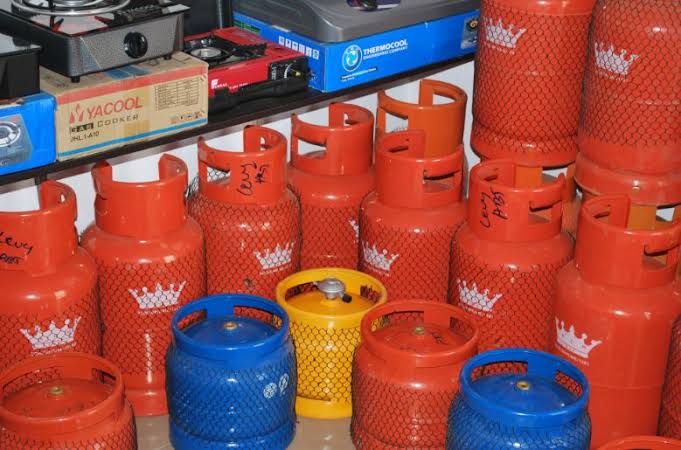 The Federal Government has implemented a 7.5 per cent tax on imported Liquefied Petroleum Gas, popularly called cooking gas, as the cost of the commodity leap by over 100 per cent within a period of eight months.

It was gathered yesterday that the government implemented the VAT on LPG imports about three weeks ago and some dealers were also mandated to pay the tax for commodities imported several months ago.

Operators told newsmen that Nigeria imports about 70 per cent of the commodity, while the rest was mainly supplied by the Nigeria Liquefied Natural Gas company.

A resident along the Lagos-Ibadan road said she bought the commodity on Sunday at N7,200 in Lagos, as dealers projected that the cost might hit N10,000 in December this year.

Operators stated the development had made small businesses and homes in rural and semi-urban areas to revert to firewood and charcoal, as the purchase of cooking gas had plunged in recent months.