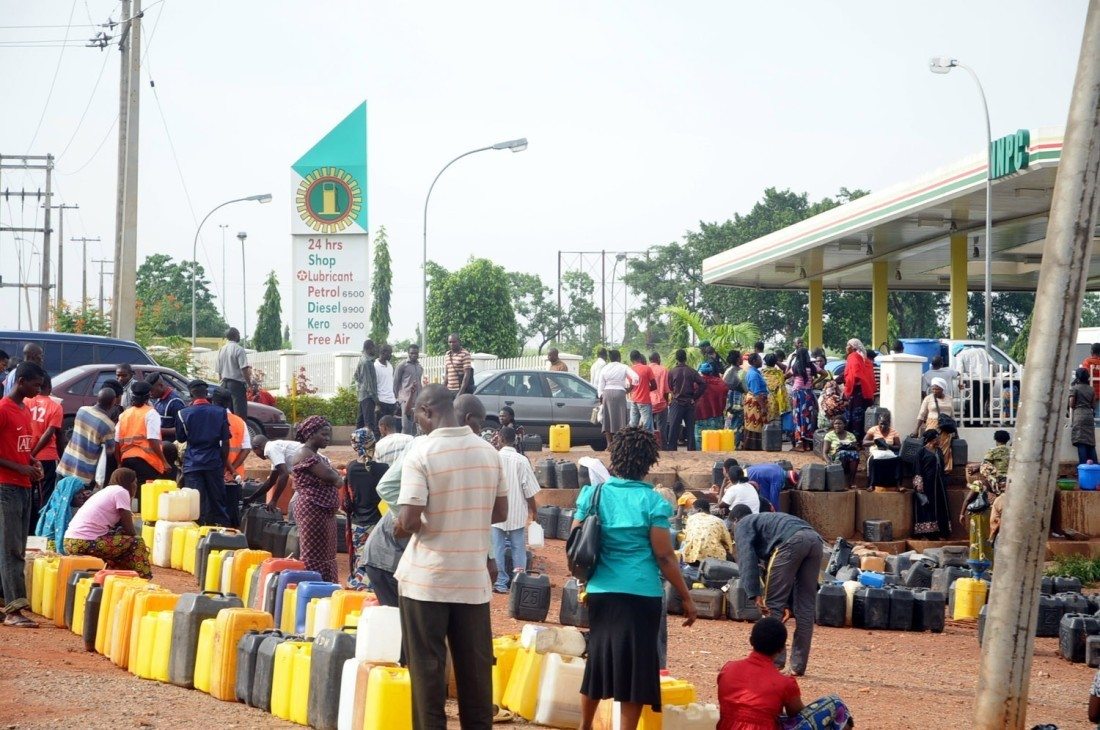 Nigeria’s petrol subsidy payments which gulped a whooping sum of N2.04 trillion between January and July 2022 to cushion the price effect on Nigerians is set to rise further to a little over N4 trillion. Removal of this welfare package will hit hard on Nigerians unless there is adequate investment in transportation and power, which Nigerians spend heavily on.

The N2.04 trillion subsidy payments in the review period, represents a N1.78 trillion variance from the prorated N258.25 billion budgeted by the federal government. This is contained in the NNPC presentation to the Federation Account Allocation Committee (FAAC) for the month of August 2022.

As a result of the huge subsidy payment, stated under-recovery of PMS or value shortfall, which is the cost of under-priced sales of petrol, Nigeria is now set for its biggest ever fiscal imbalance in history.

Recall that the federal government recorded a fiscal deficit of N7.3 trillion in 2021, the biggest of its kind as of then.

However, with petrol subsidy payment expected to quaff at least N4 trillion, increased debt servicing cost, and oil revenue still underperforming as a result of oil theft and under-production, the difference between revenue and expenditure in 2022 could just overshoot the previous year’s record.

Energy subsidies are essentially government actions towards price control, which serve a purpose of either lowering the cost of production for producers, or the cost of retail for consumers, with the government subsidizing the bill by covering part of the cost.
This subsidy could come in form of direct payments, tax preferences, or trade restrictions. The Nigerian federal government’s petroleum subsidy reported as the “Under-Recovery of PMS/Value Shortfall”, is the cost of under-priced sales of premium motor spirit (PMS), more commonly referred to as petrol.
While subsidies may have major benefits for the average citizen in the form of supply security or increasing disposable income, they tend to be detrimental to the government. Subsidies are an inefficient way for governments to use resources, with subsidy spending often coming directly from government revenue or in dire cases, government reserves.
There have been calls to remove the fuel subsidy, however it is feared to cause inflationary pressure in the economy, especially at a time when the world is experiencing increased level of inflation.

The Minister of Finance, Budget and National Planning, Zainab Ahmed has revealed that the government plans to stop subsidy payments in 2023, stating that the subsidy regime was not sustainable and might force the government to borrow more in 2021.

However, Nigerians could be buying petrol at N482 per litre when the subsidy payment is discontinued, according to the managing director of the Nigeria National Petroleum Corporation Limited, Mele Kyari.

Meanwhile, the Customs comptroller-general, Hameed Ali, in a session with the House of Representatives’ Committee on Finance last week refuted the claim by the NNPC that Nigeria’s daily consumption of petrol is 60 million litres.