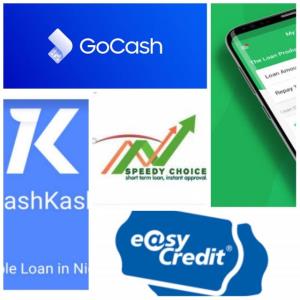 The raid, the FCCPC said, was in response to customers’ complaints of malpractices by the financial institutions.

Speaking during the raid, the Chief Executive Officer, FCCPC, Babatunde Irukera, explained that customers had accused the financial institutions of violating their privacy in their debt recovery drive.

He said the agency had begun investigations into the allegations since 2020.

As a result, Irukare said the agency had written to global app companies asking them to suspend the operations of the online banks.

He said, “Essentially, what they have is an app, and so we started gathering more information about them. We engaged the public and the people who had been their victims. They gave us more information”

“As we got more information we had enough evidence to convince the court to issue a warrant for us to proceed with an investigation into a search and seizure. And sometime last month, a court issued a warrant and between then and now, we were preparing a sting operation which is what you are seeing here today. The reason for this is because we wanted to be sure we are hitting at the place we could get many of them.”