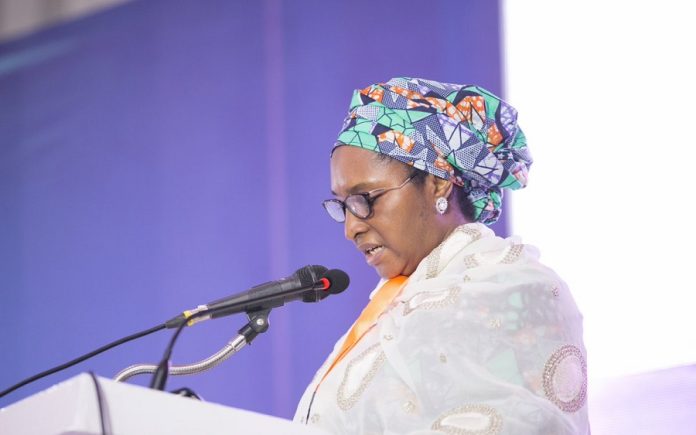 Speaking during an interview on Channels Television yesterday, Ahmed said fuel subsidy is costing the country resources that should have been used for education and health.

The finance minister said the Petroleum Industry Act (PIA) provides that petroleum products should be deregulated, adding that deregulation will take effect in July 2022.

“In making our plans at least in the 2022 budget, we assumed that this deregulation will take effect from July 2022,” she said.

“While the act was passed. The president said there would be a one-year timeframe within which implementation will be made, moving from the status quo to the provisions of PIA.

“We assume that by June we will be able to exit the fuel subsidy, and we have made provision only up till June in the budget for fuel subsidy.

Ahmed said the federal government is considering the payment of transport allowance to Nigerians for six or 12 months to cushion the effect of fuel subsidy removal.

She said the transport allowance will be transferred directly to the bank accounts of the right people through the help of a bank verification number and national identity number.