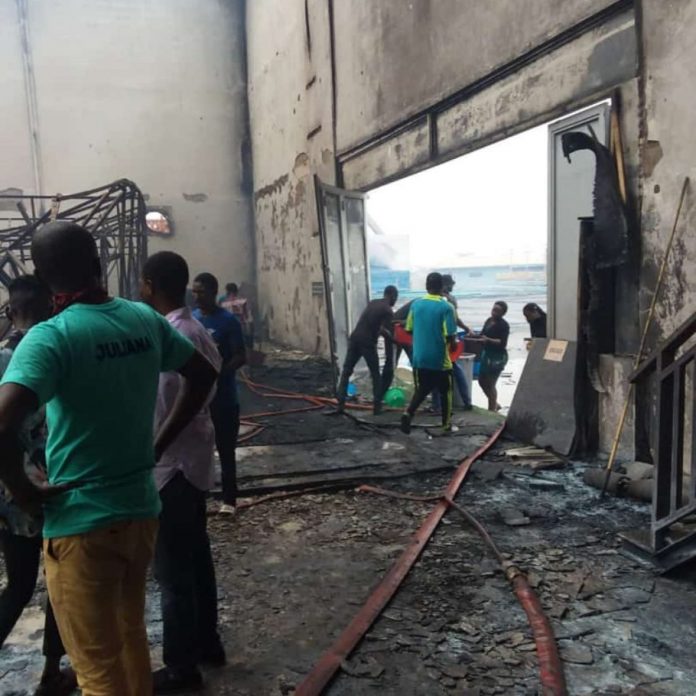 It was reported that the television studio, located in the premises of Hi-Impact Planet Amusements Park & Resort at KM 12 Lagos-Ibadan Expressway, Ibafo in Obafemi Owode Local Government Area of Ogun, caught fire yesterday.

The Ogun State Fire Service confirmed the incident in a statement today. 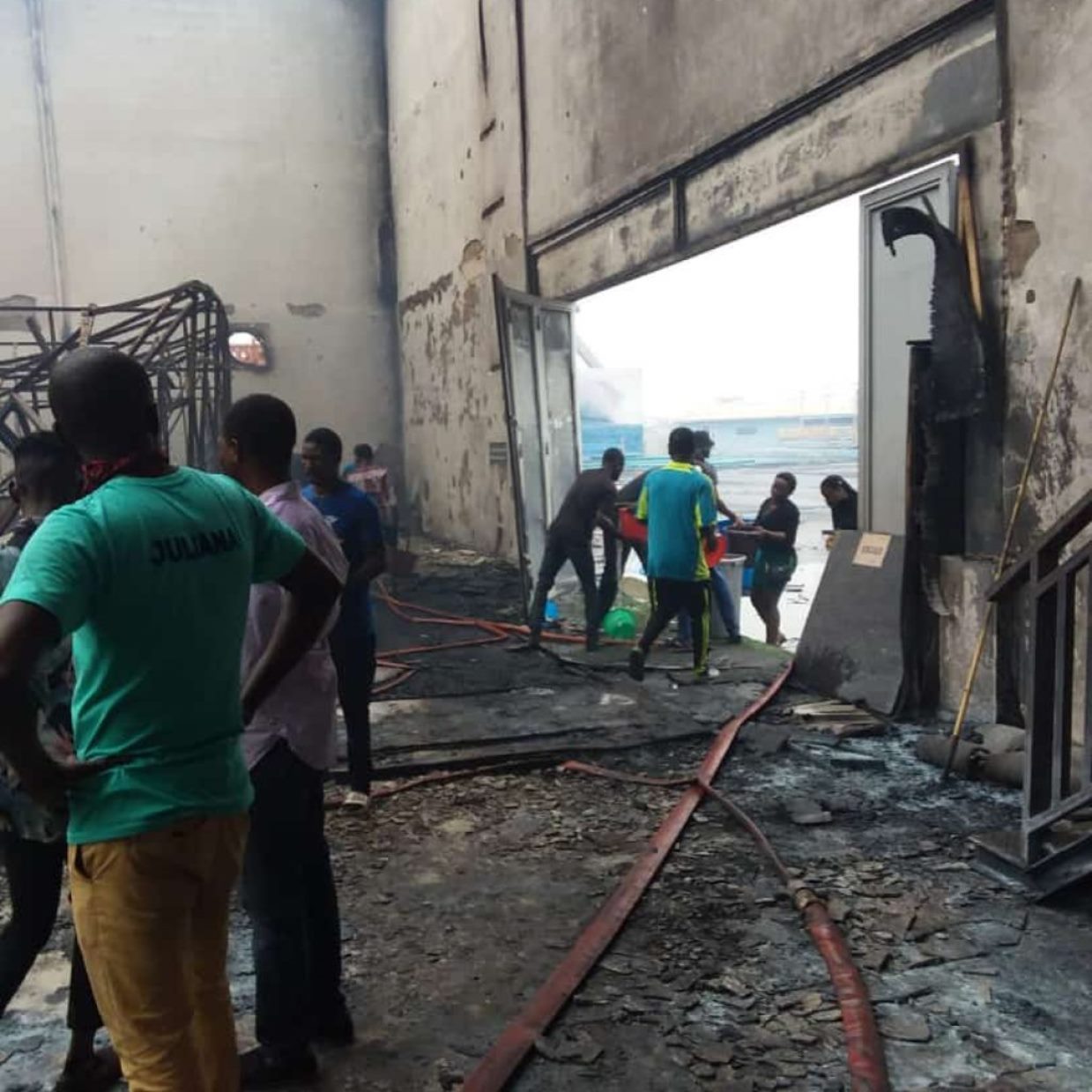 According to the statement signed by the fire service Public Relations Officer, Bunkunola Kuti, it was gathered that “firefighters at Isheri fire station of Ogun State Fire Service, led by The Area Commander, Engr Akinwande Abiodun, turned out” to the fire call at the studio.

Kuti said that the fire was traced to a power surge, saying it was quickly curtailed and extinguished by the firefighters.

While stressing that no life was lost in the unfortunate incident, our correspondent observed that valuables in the studio were burnt to ashes.

Meanwhile, the State Commissioner for Special Duties and Inter-Governmental Affairs, Barrister Femi Ogunbanwo, and The Director of the State Fire Services, Engr Adefala F.A, had visited the scene on behalf of the State Government to sympathise with the management and staff of the resort.