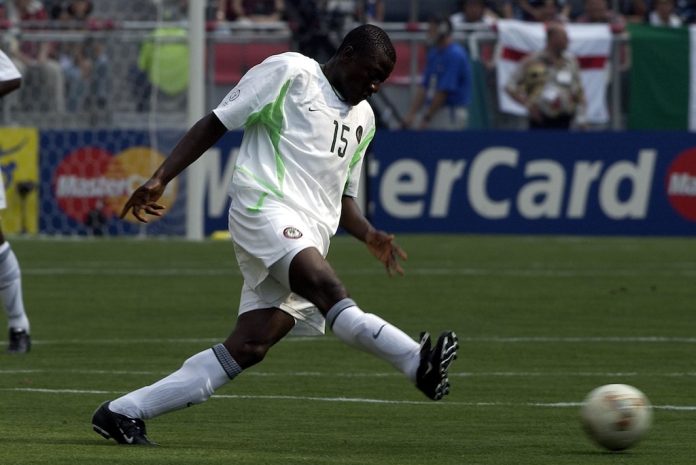 The deceased had reportedly been battling high blood pressure.

He was, however, full of life and showed no sign of health challenge when he was seen in the company of his friends yesterday.

His remains have been deposited at the Plateau Specialists hospital while an autopsy is expected to be carried out on his corpse.

His death is, however, yet to be confirmed by the Plateau State Police Command as of the time of filing this report.