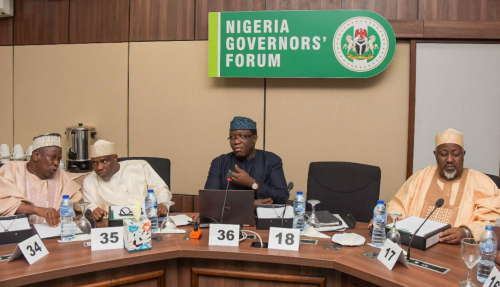 Barely three months after the Federal Government turned down the recommendation by the Nigeria Governors’ Forum for an increase in the price of Premium Motor Spirit, popularly called petrol, the Federal Government again yesterday reiterated its stance, insisting that no decision on the adjustment of petrol price would be reached until the ongoing negotiations with the organised labour were concluded.

The Federal Government had first, on May 21, rejected the governors’ recommendation of shooting petrol price up to between N380 and N408.5 per litre and removing fuel subsidy.

The governors’ advice was based on the report of its committee chaired by the Kaduna State Governor, Mallam Nasir El-Rufai, seeking the full deregulation of the oil sector.

El-Rufai, while presenting the report of his committee to the NGF, explained that the current subsidy regime was unsustainable because smugglers and illegal markets in neighbouring African countries were the beneficiaries.

But the Minister of State for Petroleum Resources, Chief Timipre Sylva, in a statement, said the current petrol price of between N162 and N165 per litre would stay.

Sylva said the current price would be retained until the ongoing negotiations with the organised labour were concluded.

He said, “Once again, it has become necessary to assure Nigerians that despite the huge burden of under-recovery, the Federal Government is not in a hurry to increase the price of Premium Motor Spirit (petrol) to reflect current market realities.

“The current price of petrol will be retained in the month of June until the ongoing engagement with organised labour is concluded. 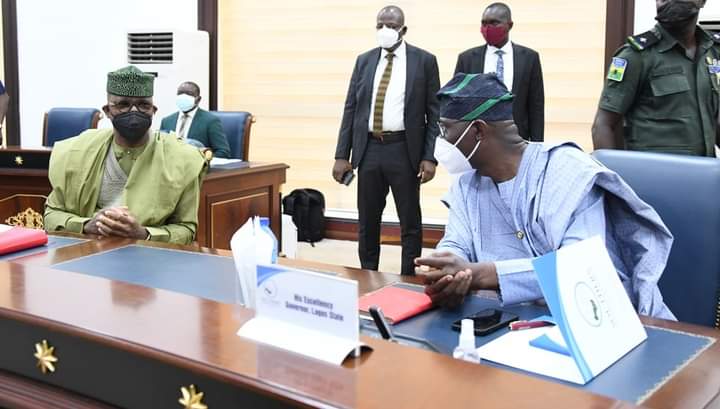 “This clarification becomes necessary in the light of recent reports regarding the resolution of the Nigeria Governors’ Forum to increase the pump price of petrol.”

Sylva also asked oil marketers not to engage in any activity that could jeopardise the “seamless” supply and distribution system of the commodity.