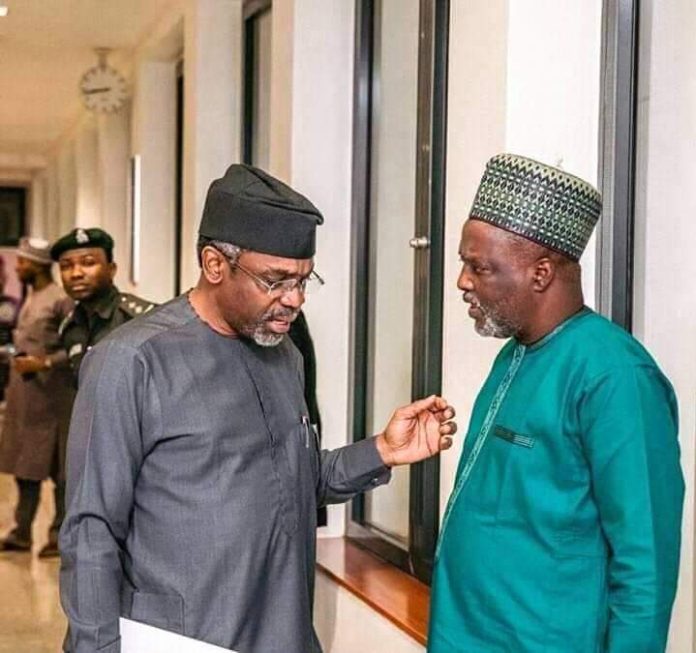 Femi Gbajabiamila and Ahmed Wase, speaker and deputy speaker of the house of representatives, respectively, have both secured tickets of the All Progressives Congress (APC) to seek re-election.

The primaries to elect candidates to represent the APC in the house of representatives elections in 2023, took place across the country on Friday.

Gbajabiamila, who contested unopposed, is seeking to return to the house for a sixth term.

The exercise was conducted at the Teslim Balogun stadium in Lagos.

A total of 60 delegates were said to have participated in the exercise.

In his remarks after the conclusion of the exercise, Wase expressed appreciation to the delegates and the members of the APC in general for their support towards electing him to represent the constituency in the general election.

He also urged stakeholders in the party to remain united, adding that for growth, there is a need for all hands to be on deck.