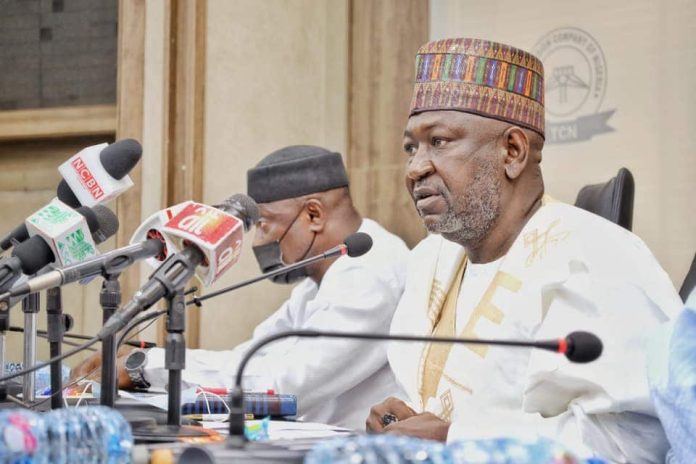 Abubakar Aliyu, minister of power, says the recent collapse of the national power grid has been restored.

The minister disclosed this while speaking with state house correspondents after the federal executive council (FEC) meeting presided over by Vice-President Yemi Osinbajo at the presidential villa on Wednesday in Abuja.

Aliyu explained that the current power outage across the nation is due to several challenges.

He, however, said the problems are already being addressed.

“Basically, the problem is around gas. You need to have a gas contract between generating companies and gas suppliers — some are from contracts, some are not. We are looking into this and have proffered some solutions in some few days to mature”.