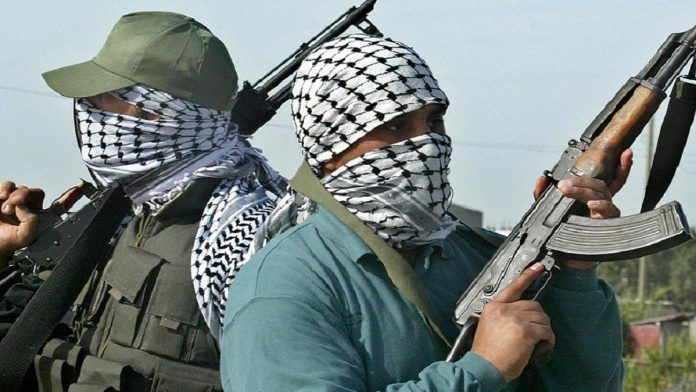 Gunmen have abducted a couple in Ekiti east LGA of Ekiti state about a few days to their wedding.

According to NAN, Sunday Abutu, the state police command spokesman, broke the news in a statement today.

Abutu said the assailants kidnapped the lovebirds on Sunday while returning from Ado-Ekiti, the state capital, where they were said to have gone to buy items ahead of their wedding.

The police spokesman said three persons have been arrested in connection with incident.

“We learnt that the couple came to Ado Ekiti and were returning to their base when they were picked up by gunmen,” he said.

“Immediately we got the report, the Police Commissioner, Babatunde Mobayo, mobilised our men and officers to the surrounding forests.

“As I speak, our men are working in conjunction with Amotekun corps, local hunters and Vigilance groups, combing the forests to free the victims.’’

Abutu said those arrested had been detained at the police headquarters in Ado-Ekiti and would be arraigned as soon as investigations were concluded.