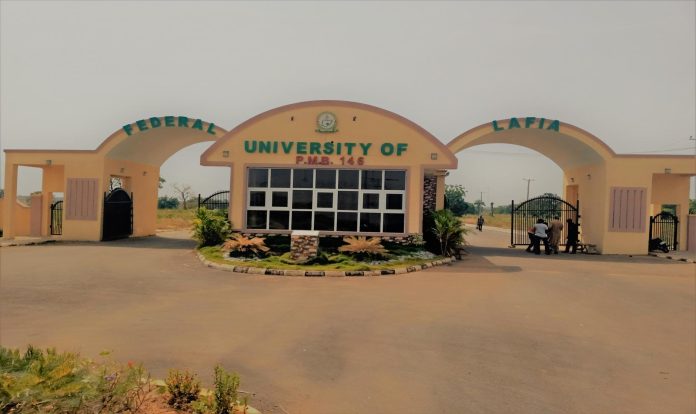 According to NAN, Abubakar Ibrahim, head of the university’s public relations unit, confirmed the incident in a statement yesterday.

Ibrahim said the students were kidnapped at Mararaba, a community close to the institution’s campus, on Thursday night.

The public relations officer said Shehu Abdul-Rahman, vice-chancellor of the university, expressed shock over the development.

He quoted the vice-chancellor as saying the abduction of students constitutes a threat to education in the country.

“The vice-chancellor has since visited the area where the students were kidnapped for on-the-spot assessment and a formal report of the incident had been made to the police,” the university spokesman added.

Ramhan Nansel, police public relations officer (PPRO) in the state, also confirmed that the management of the institution had reported the matter to the command.