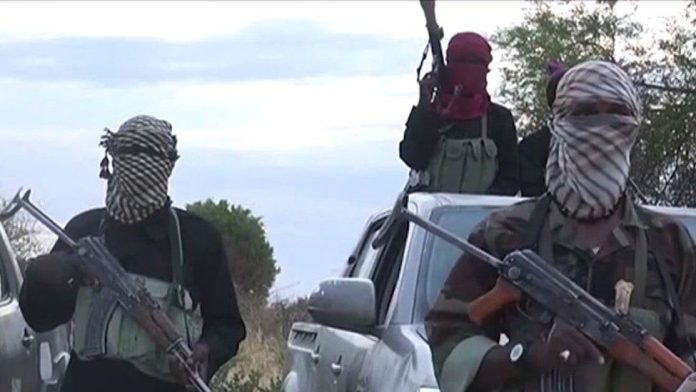 Three of 25 residents kidnapped from Anguwan Bulus, a community near Sabon Tasha GRA in Kaduna, have been killed over “delay in the payment of ransom”.

The gunmen are also said to have threatened to kill the 22 other captives if a ransom of N20 million is not delivered to them before Tuesday midnight.

The victims were abducted during an attack on the community at about 8pm on March 31.

Two persons were killed during the attack, while 26 others were abducted — but one person was later released on health grounds.

He also said the community had retrieved the three corpses of the victims from where the kidnappers deposited them.

“The terrorists called and said they had killed three of the 25 people being held in captivity and that if we don’t pay N20 million ransom on Tuesday, others would be killed,” Goni said.

“The community was raising some money to secure the release of the victims when the terrorists called us and told us to pick the corpses of three of their victims at Dutse.

“I am appealing to them not to kill anyone. We are appealing to the state and federal governments as well as religious bodies to come to our rescue so that the killings will stop.”

A family member of one of the abductees said they had been able to raise N7 million, “but the terrorists insisted on the N20 million or they will keep killing the victims”.