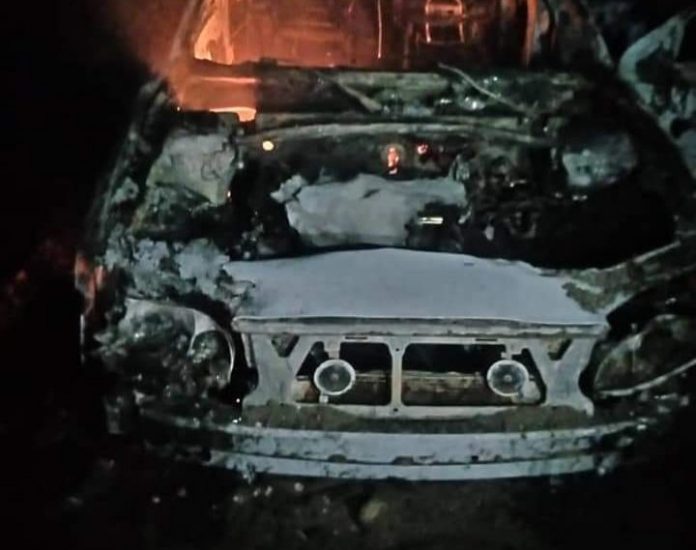 Two police officers in Akwa Ibom have been killed following an attack by unknown gunmen on Ika divisional headquarters in the state.

Macdon, who noted that the gunmen came in motorcycles and burnt down a police vehicle, said the attack occurred on Tuesday.

The officers have been identified as Esther Akpan and Isonuyo Effiong Paul.

The police spokesman explained that the gunmen attempted to raze the divisional headquarters, but were repelled by officers on the ground.

“On 27/4/2021, at about 7:00pm, some armed men on motorcycles, heading towards Ika Divisional Headquarters vicinity, armed with AK-47 and other dangerous weapons with the intent to attack the Division and set it ablaze, met stiff resistance as the Divisional Police Officer and other Officers on ground fought gallantly and repelled the attackers who took to their heels with possible bullet wounds,” Macdon said in a statement.

“Unfortunately, before heading towards the Station to attack it, they ambushed and killed a Woman Police Corporal, one Esther Akpan who had just closed from duty and was on her way home in the company of a Police Special Constabulary, one Isonuyo Effiong Paul, and burnt the Volvo vehicle attached to the Division.

“The Commissioner of Police, who was at the Division for an on-the-spot assessment, condoled with the families of the slain female Officer and the Special Constabulary.”

“He commended the gallantry exhibited by the DPO and his men and was also very appreciative of the role played by the youths of Ika, while urging them to continue partnering the Police in crime fighting.”

Macdon added that the police have launched an investigation into the attack “with the aim of bringing perpetrators of this heinous crime to justice”. 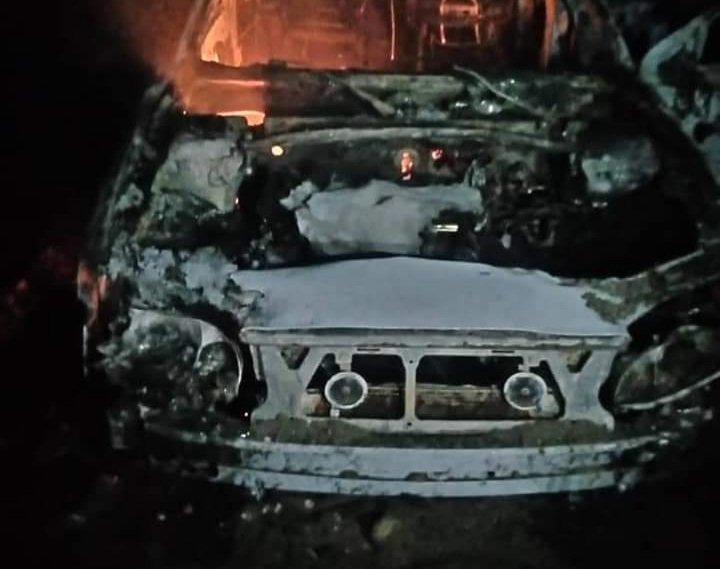 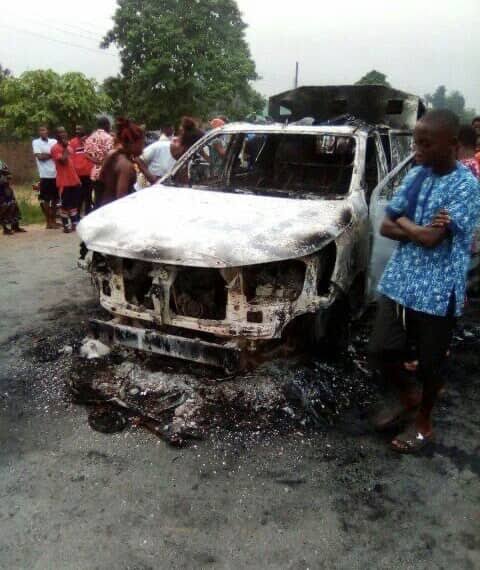