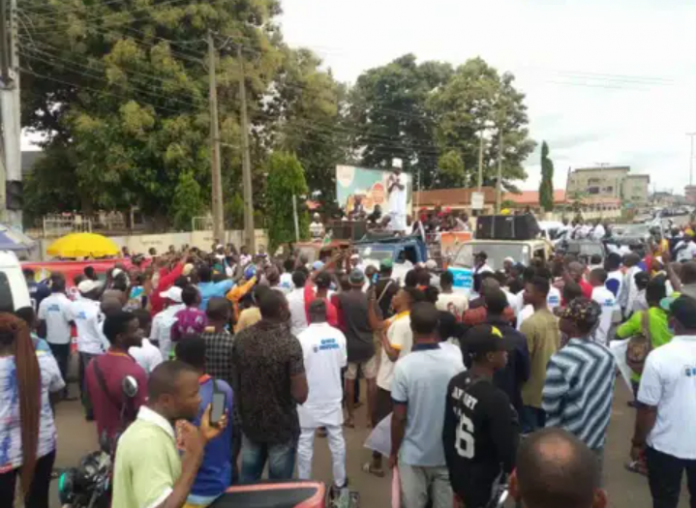 Akure, the Ondo state capital stood still as agitators of Yoruba nation in their thousands stormed the state.

The agitators under the auspices Ilana Omo Oodua converged on lsinkan Roundabout before marching to other parts of the state capital causing gridlock.

Security agencies deployed their personnel to guide against the hijacking of the protest by miscreants.

The leader of the group, Maxwell Adeleye had assured that the rally would not be violent or that there would be any form of brigandage.

Adeleye told newsmen that “We shall peacefully, logically and intellectually achieve our independence without violence, bloodshed”

According to him” the rally would relentlessly and vociferously demand the Oduduwa Republic.

The Ondo Police Command image-maker Tee-Leo Ikoro, said “the police would not allow miscreants use the rally to cause havoc like what happened during the #ENDSARS protest. 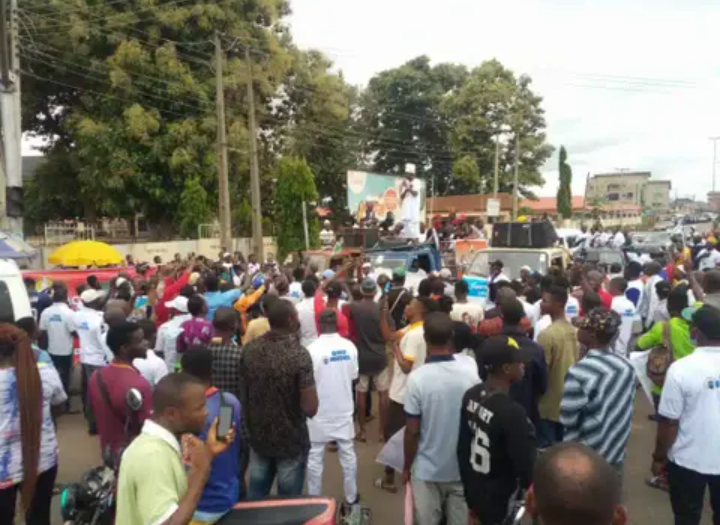 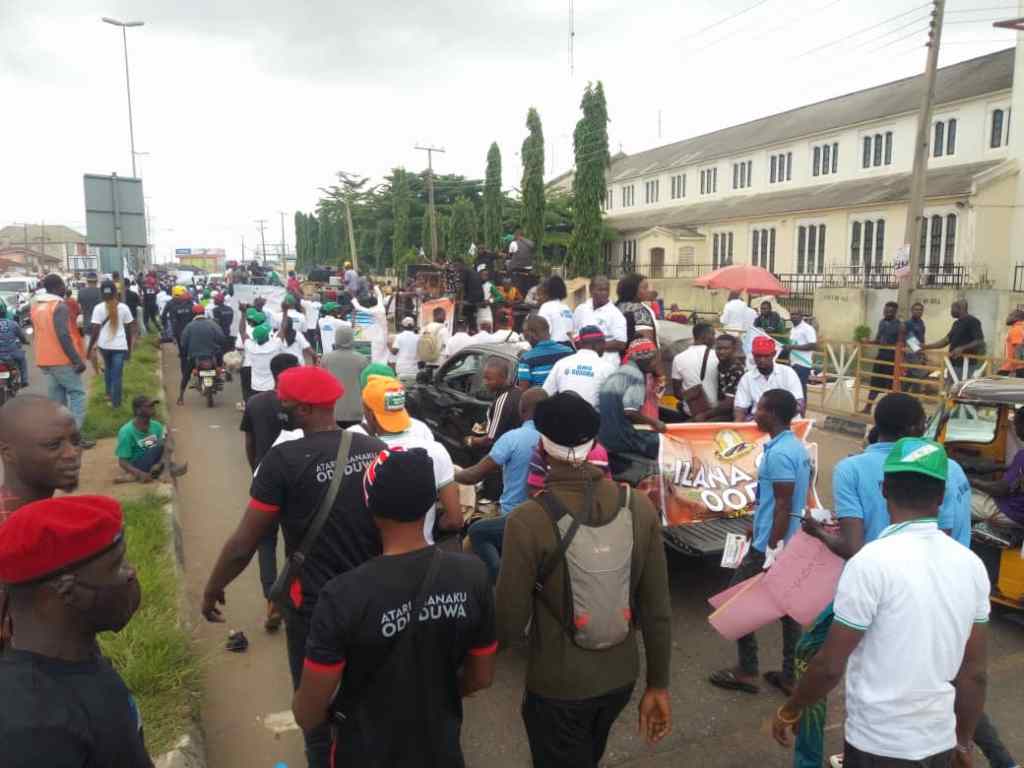 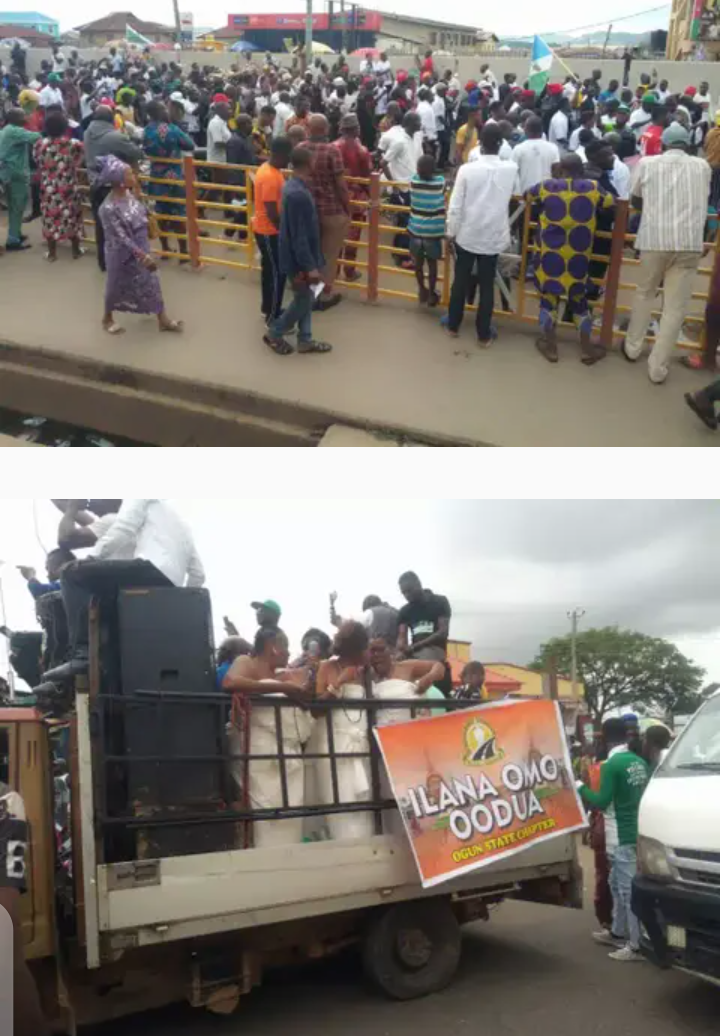 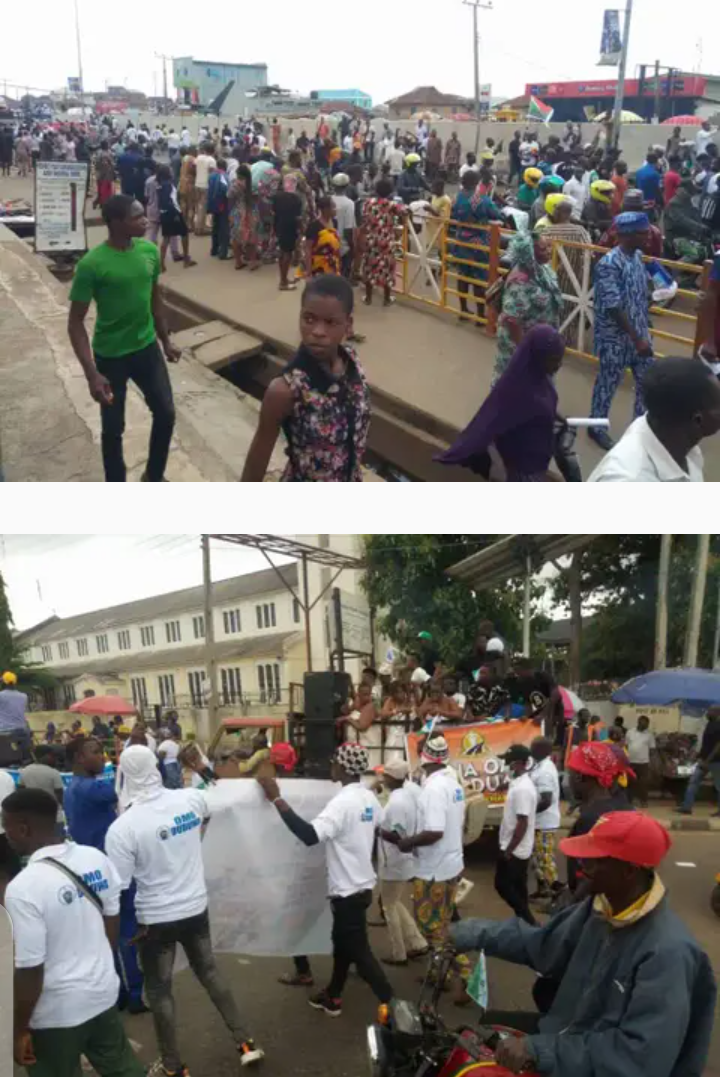