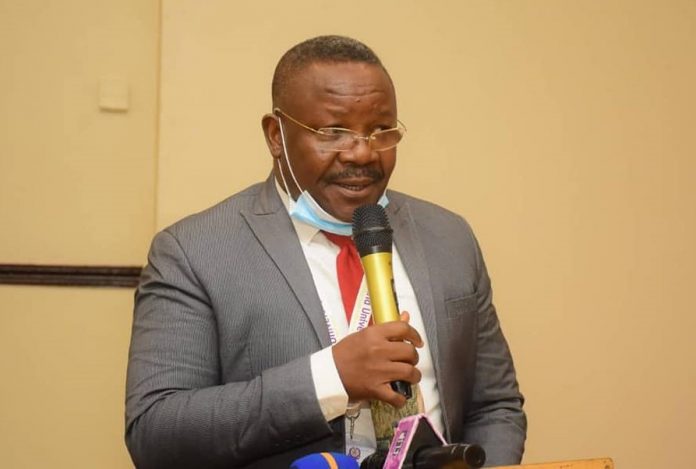 He condemned Tuesday’s attack by bloodthirsty bandits on the Kaduna campus of Nigeria’s foremost military university, the Nigerian Defence Academy, where two military officers were killed and another kidnapped. 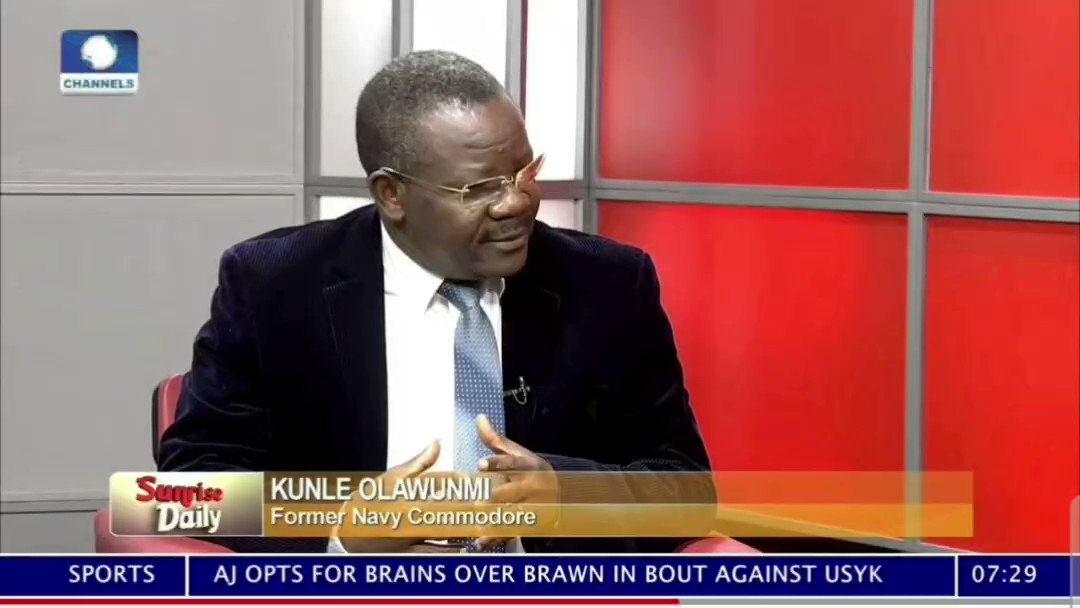 The Professor of Global Security Studies said: “It is an aberration; you don’t attack the Nigerian Defence Academy and get away with it.

He, however, revealed that the NDA, like other military environments in the country, carelessly opens its doors to everyone on Friday for Jumat prayer.

He said, “In 2017, I carried out an investigation by the Minister of Defence that wanted me to check what was going on with the training and the security there (NDA). I remember I spent about a week in the NDA with the commandant and the staff but something struck me: every Friday, the gate of NDA is thrown open and everybody has access to pray in the mosque. 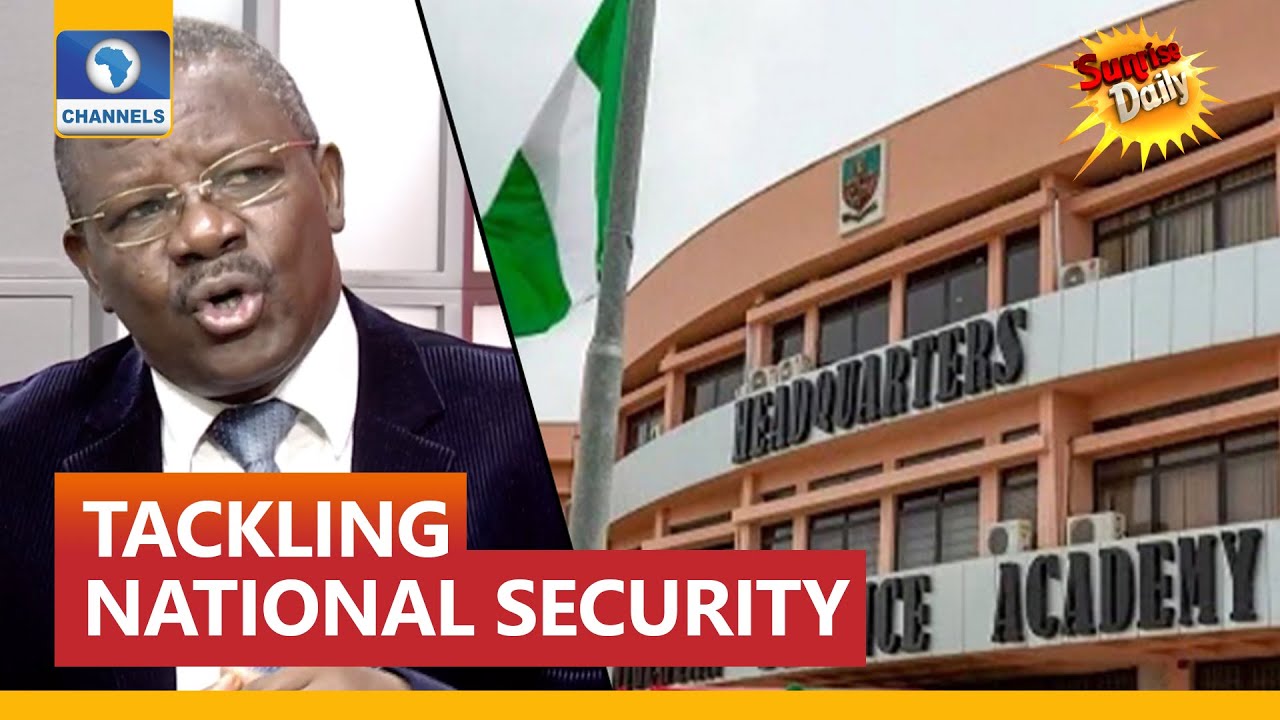 “That is the time the terrorists have the time to profile our security environment. It has always been the case. I have served the military intelligence for the past 35 years. Our problem is religion and socio-cultural.”

Olawunmi added that he was a member of the Intelligence Brief at the Defence Headquarters during the leadership of the then Chief of Defence Staff, Gen. Abayomi Olonisakin (retd.).

The intelligence expert said he told the then CDS that the centre of gravity of the Boko Haram insurgency ravaging the North-East and spreading to other parts of Nigeria was the sponsor.

“I told General Olonisakin then that the centre of this problem cannot be solved the same way we solved the problem of the Niger Delta. The Niger Delta problem was solved during (Ex-President Umaru) Yar’adua basically by me and I told them that we can’t use that same template for Boko Haram.

“I told General Olonisakin to look at the centre of gravity of the problem. I was made a member of the committee in 2016-2017 including former Chief of Army Staff, Lt.-Gen. Ibrahim Attahiru that died.

“I told them that the centre of gravity of Boko Haram in Nigeria is the sponsors of the programme. It was beyond us because the job we needed to do was kinetic but we cannot resolve the issues of sponsors of Boko Haram that were in Buhari’s government that we know them. That was why we couldn’t pursue that aspect that could have resolved the issue because we need to arrest people.

“Recently, 400 people were gathered as sponsors of Boko Haram, why is it that the Buhari government has refused to try them? Why can’t this government bring them to trial if not that they are partisan and part of the charade that is going on?

“You remember this Boko Haram issue started in 2012 and I was in the military intelligence at that time. We arrested those people. My organisation conducted interrogation and they (suspects) mentioned names. I can’t come on air and start mentioning names of people that are presently in government that I know that the boys that we arrested mentioned. Some of them are governors now, some of them are in the Senate, some of them are in Aso Rock.

“Why should a government decide to cause this kind of embarrassment and insecurity to the sense of what happened yesterday (Tuesday at the NDA)?”

Olawunmi also said that the Department of State Services had tremendous information on terrorists but they could not do anything except by the body language of the Commander-In-Chief.