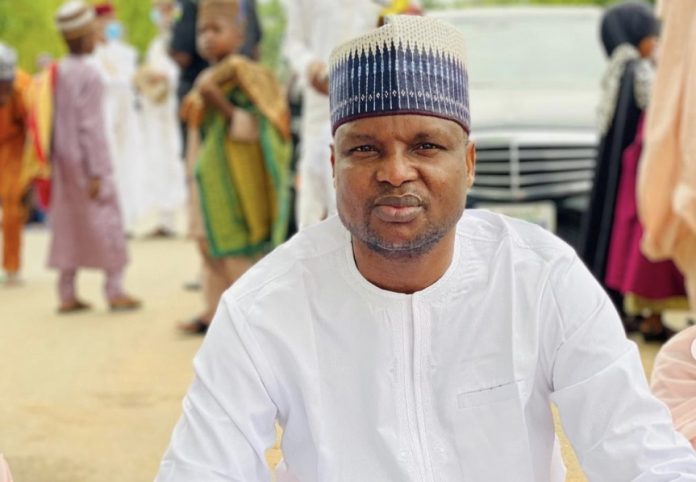 Kyari, a deputy commissioner of police (DCP), had come under fire after Huspuppi, who is being tried in the US, alleged that he bribed the officer to arrest Vincent Chibuzo, a co-fraudster.

US officials said during interrogation, Hushpuppi disclosed that he gave Kyari money to arrest and jail “one of his rivals in Nigeria after a dispute over a $1.1 million scam on Qatari businesspeople.”

In a post on his verified Facebook account, Kyari denied receiving money from Hushpuppi, and that the Instagram celebrity only called his office about two years ago that somebody in Nigeria “threatened to kill his family here”.

The suspect, Kyari said was trailed and arrested, but after investigation, they discovered there was no actual threat to anyone’s life and “they are long-time friends who have money issues between them hence we released the suspect on bail”.

The senior officer also said later Hushpuppi “saw some of my native clothes and caps on my social media page and he said he likes them and he was connected to the person selling the clothes and he sent about N300k directly to the person’s account”.

But in a new turn, Kyari, who is being grilled by a police panel following a warrant by the US to arrest and extradite him, edited his post Tuesday evening.

Removing the part where he said Hushpuppi sent N300,000 for clothes, the senior police officer now claimed his office was reached a second time to help recover N8 million.

“Nobody demanded or collected any money from Abbas Hushpuppi. He can be interviewed publicly in the presence of the world media by the people holding him to confirm this,” Kyari wrote in the new post.

“He also called for another case in June 2020 and complained about a financial transaction with a second person whom he said his friend sent 8 million naira to and pleaded for his friend’s money to be recovered. He sent transaction slips and other evidences to prove their case against the person.