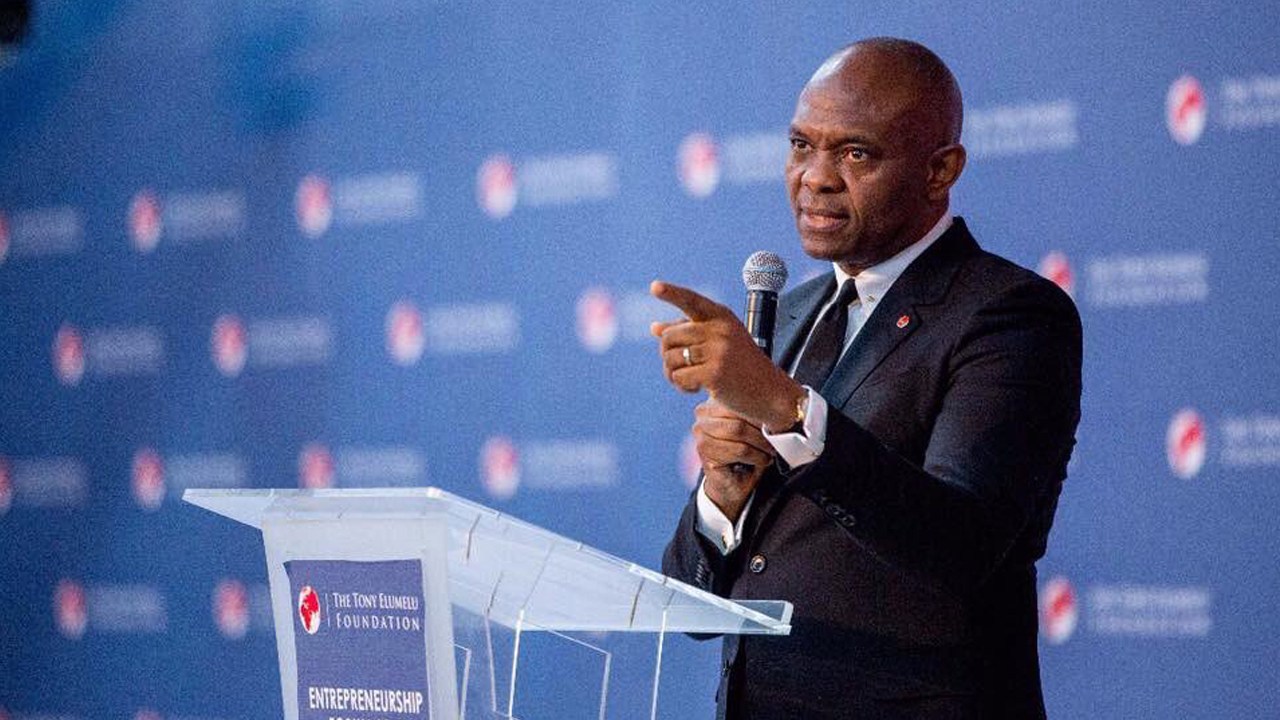 The Chairman of Heirs Oil and Gas (HHOG) Limited and United Bank for Africa (UBA) Plc, Mr Tony Elumelu has said that he is “very worried” about a global recession.

The Founder of Tony Elumelu Foundation (TEF)  disclosed this during an interview on CNN with Richard Quest.

While consecutive interest rate hikes have helped control inflation, a recent report by the World Bank showed that such a series of rate hikes could push the world into a recession in 2023, largely because of the degree of synchronicity not seen over the past five decades. Hence, it is expected that as  developed economies maintain high rates emerging markets like Nigeria will feel the negative impact on their economies.

I Am Very Worried About A Global Recession – Tony Elumelu

Tony Elumelu signed a youth entrepreneurship deal with the UN, which is expected to provide access to capital on the continent.

When asked if he was concerned about a worldwide recession, he responded, “I am very worried, but the glass is half full. What I see in emerging markets is that, despite inflation and rising interest rates, the continent offers more prospects than most emerging countries.”

“I think that prioritizing the young and investing in their future would help us create ultimately sustainable economic prosperity for all. I don’t see despair; I see an opportunity for us to do more in order to produce the kind of prosperity that would move the globe toward more booms rather than recessions,” he added.

He also remarked that more needed to be done to help the economic situation of the unemployed. He advocated for a global effort to combat unemployment and encourage entrepreneurship.